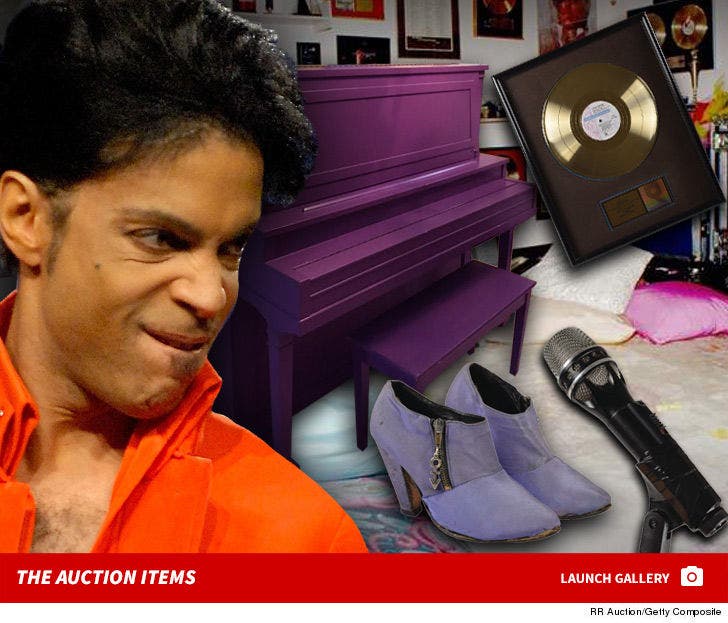 Prince's zest for purple flair will be showcased during an auction offering up incredible items from the legendary musician's life ... but you'll have to bid big to take any home.

The Prince Memorabilia auction begins online next week and features more than 200 princely items, including the purple piano he personally played ... which is expected to haul in more than $50,000.

Same goes for Prince's purple stage-worn boots, and a microphone from his Purple Rain Tour is expected to fetch at least $20k ... along with a pair of his purple pants.

Purple's not the only popular color, though ... Prince's red "Under the Cherry Moon" handwritten script notebook is also expected to get bids above $20k

The auction -- being held by RR Auction in Boston -- starts February 8 and ends February 15.

U got the cash? 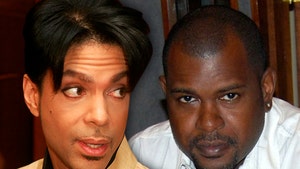 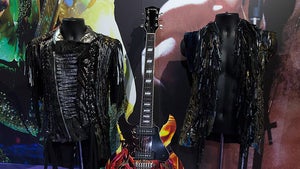