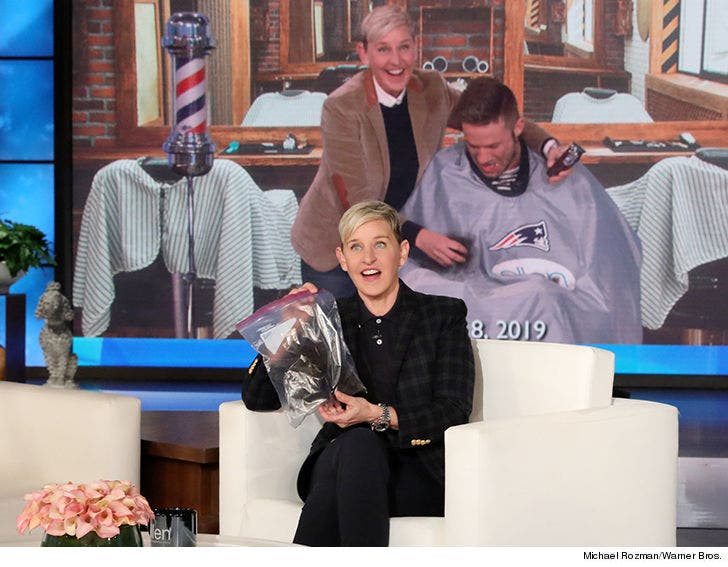 Would you pay more than $2,000 for Julian Edelman's discarded beard shavings?!?

That's the going rate for the NFL star's recently shorn facial follicles -- which Ellen DeGeneres famously shaved off earlier this month after the Patriots won the Super Bowl.

Ellen collected the trimmings off the floor of her show and donated them to CharityBuzz -- which is now hosting an online auction with the proceeds benefiting the Boys & Girls Clubs of Boston. 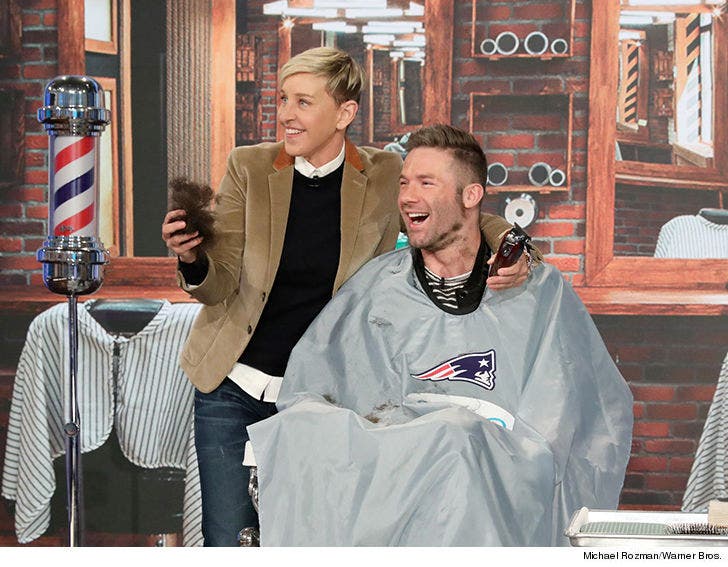 Think it's gross to buy someone's used beard?? Maybe ... but Edelman's face fuzz was a piece of Patriots history.

Besides the cash raised from the auction, both Julian and Ellen donated $10,000 each to the Boys & Girls Clubs ... so, props to them!!!

The bigger issue ... what does the winning bidder do with the beard? Display them? Throw them away? Clone Edelman? 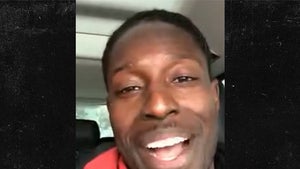 Deion Branch Says Julian Edelman IS A Hall Of Famer 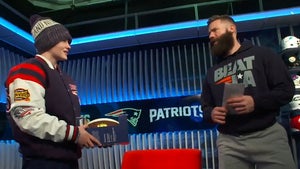