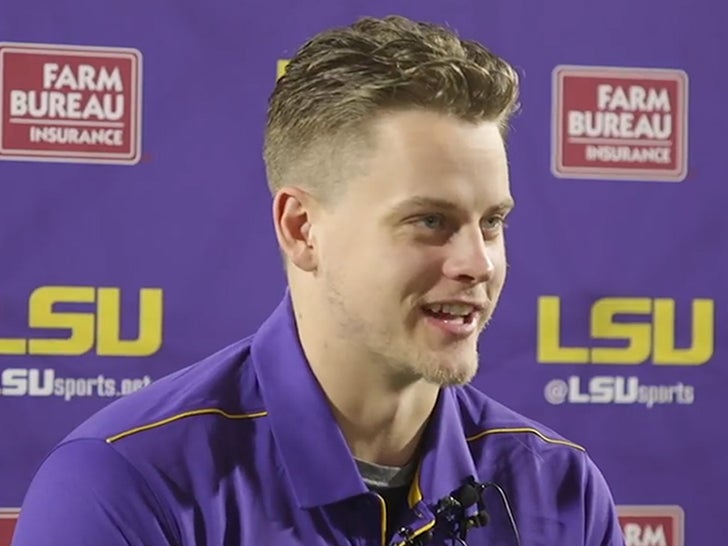 LSU star QB Joe Burrow says it's "pretty cool" President Trump is coming to his big rivalry game Saturday against Alabama ... no matter what political party you belong to.

Remember, Trump was booed at the World Series in D.C. and got a mixed welcome at UFC 244 in NYC.

So, when 22-year-old Burrow was asked how he felt about the Trump situation, you can tell he's wording his answer very carefully.

"Regardless of your political views, it's pretty cool having the President at the game," Burrow said.

"Doesn't matter if you're a Democrat or a Republican, President at the game is pretty cool."

President Trump is a big football fan -- he was an owner in the USFL back in the day and famously made an effort to buy the Buffalo Bills. He's also friendly with powerful football people, from Robert Kraft to Mike Leach, Ben Roethlisberger and Herschel Walker.

No word on which team Trump will be rooting for this weekend. 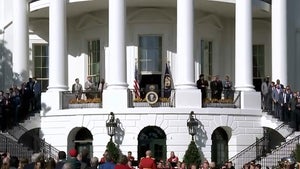