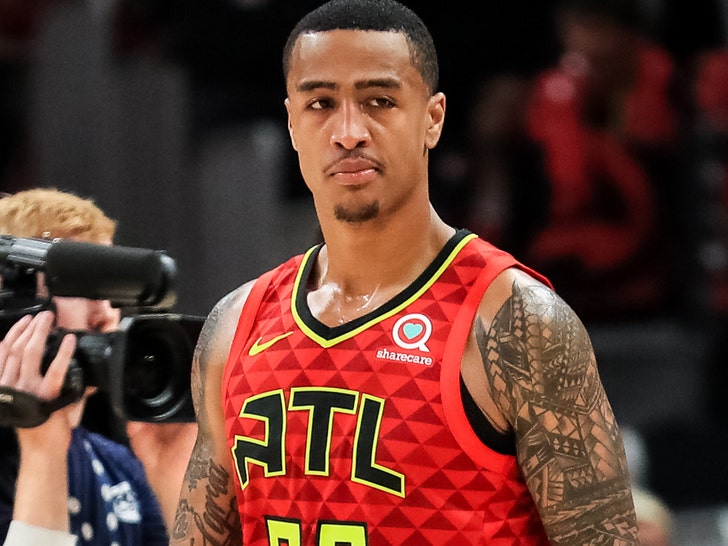 NBA rising star John Collins has been suspended without pay for 25 games after the Hawks power forward tested positive for an illegal growth hormone ... the league announced Tuesday.

The 22-year-old stud violated the league's anti-drug policy after getting flagged for growth hormone-releasing peptide 2 ...  which increases food intake and appetite, according to studies.

Collins is the 3rd player this season to get popped for violating the league's anti-drug policy ... joining Brooklyn's Wilson Chandler and Phoenix Suns star DeAndre Ayton.

Collins addressed the test results in a statement to ESPN saying he plans to appeal the punishment.

"First I want to apologize to my teammates, the Hawks organization, our fans, partners and community as a whole for this situation."

"I understand the impact this matter has on what we are trying to achieve together this season, and I am incredibly frustrated and disappointed in myself for putting all us in this position."

"I have always been incredibly careful about what I put in my body, but I took a supplement, which unbeknownst to me, had been contaminated with an illegal component."

Collins -- the 19th overall pick in the 2017 draft out of Wake Forest -- has been averaging 17 points and 8 rebounds for ATL this season.

"I plan to appeal my suspension in arbitration so I can get back on the court as soon as possible and continue to contribute to our 2019-20 campaign." 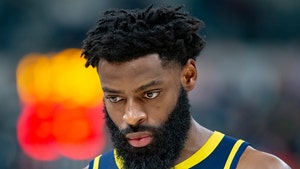 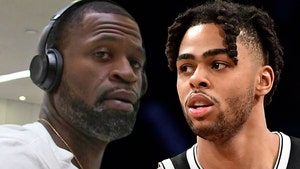