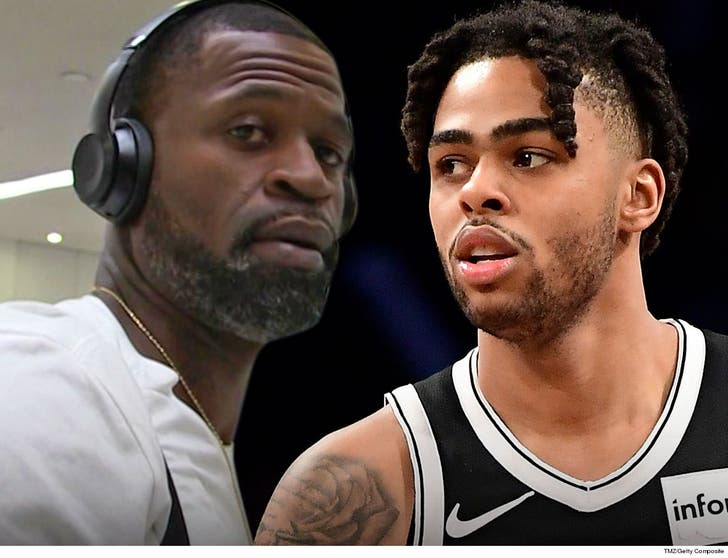 Stephen Jackson is giving some solid advice to D'Angelo Russell following his weed bust earlier this week ... telling the NBA star to keep his head up and be SMARTER with his pot moving forward.

As we previously reported ... DLo was cited for marijuana possession Wednesday at LaGuardia airport after TSA found a fake can of Arizona iced tea in his checked bag ... with green stashed away in a secret compartment.

Stack is now going to bat for Russell ... essentially saying it's NBD because ganja's practically legal everywhere now, but laws are laws and the young hooper can't be getting in trouble.

"Thinking bout @dloading stay strong kid," Jackson says. "They rather u take man made stuff so they can benefit."

Jackson added, "Gotta be smarter DLo but remember it’s a 'PLANT' not a drug. Facts. Do your homework."

FYI -- Jackson is a big marijuana advocate ... and has teamed up with fellow ex-NBA great Al Harrington's Viola cannabis company to share the benefits of weed as an alternative to prescription pills for pain relief.

Stack says although it's on its way to being legal everywhere, it's still a crime ... "It’s only a prob having it if u successful and black. It’s dam near legal."

As for Russell, he hasn't spoken about the incident, yet ... but he's gonna survive. We're told the summons usually results in the defendant paying a fine and luckily for him, he's a millionaire. 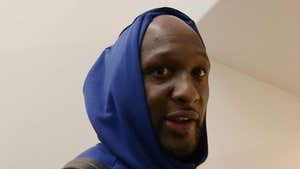 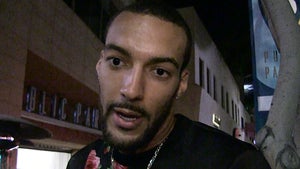