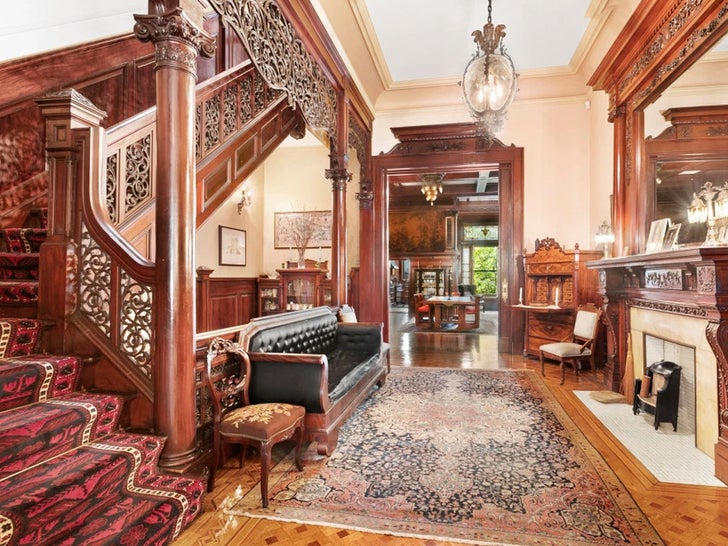 A Brooklyn home featured on the HBO series "Boardwalk Empire" is up for grabs ... and any Nucky, Chalky, Mickey or Lucky buyer out there can scoop it up for more than a million dollars less than it was last year.

And, get this ... it even comes with the same wallpaper the set designer used on the show.

Other features of the limestone townhouse include a 2-story kitchen, a library, a gas-burning fireplace, Frank Lloyd Wright stained glass and a private roof terrace.

Get it while it's hot. 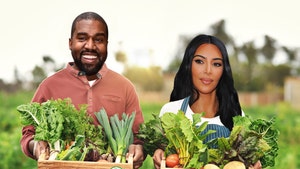 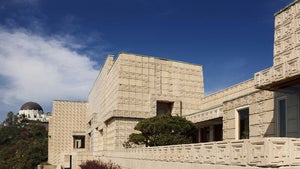