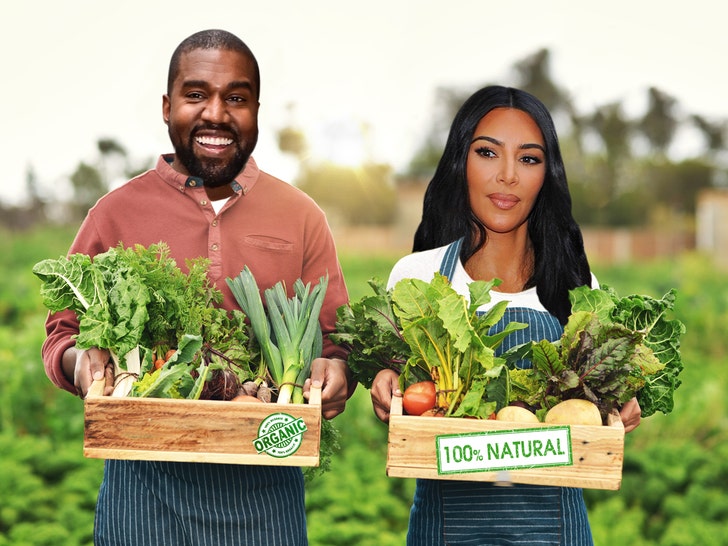 Kim Kardashian and Kanye West's empire is growing, but their latest expansion in Hidden Hills might slow it down ... because they'll never need to leave.

Sources close to the couple tell TMZ ... they just scooped up a neighboring property of their massive HH estate -- which already has an estimated value of $60 million -- for another cool $3 mil.

We're told the property was on the market -- Kim and Kanye didn't squeeze anyone out -- so they decided to buy it. They also scooped up another 1.5 acre property that backed onto their own earlier this year which also included a 2,700 sq ft home ... bringing their total land to a massive 8 acres. 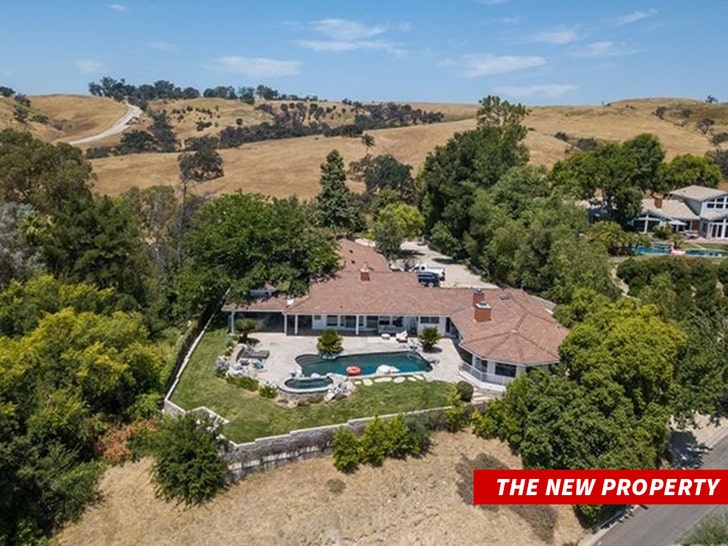 Of course, they already have HUGE plans for their updated compound. We're told they plan to transform their combined properties into guest homes, a spa retreat, and essentially ... a private farm for the kids.

Our sources say the Wests are aiming for an organic garden and citrus grove on their grounds to streamline their own farm-to-table dining. Like we said ... no need to leave.

If they do care to venture out, though, they have plenty of options. We broke the story ... Kanye dropped some serious cash this summer on a Wyoming property called Monster Lake Ranch, which includes 8 lodging units, 2 freshwater lakes, a restaurant, an event center and lots of barns, corrals and horses on 4,500 acres!

And, there's also their Calabasas property near Hidden Hills, where Ye put up some prototype dome housing structures as part of his vision of an egalitarian community ... but they were later torn down.

Now, he's got more land to play with. 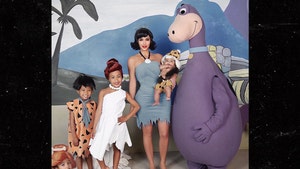 Chicago Had to Be Photoshopped Into Kim & Kanye's Halloween Photo 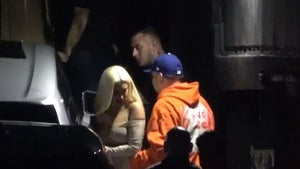