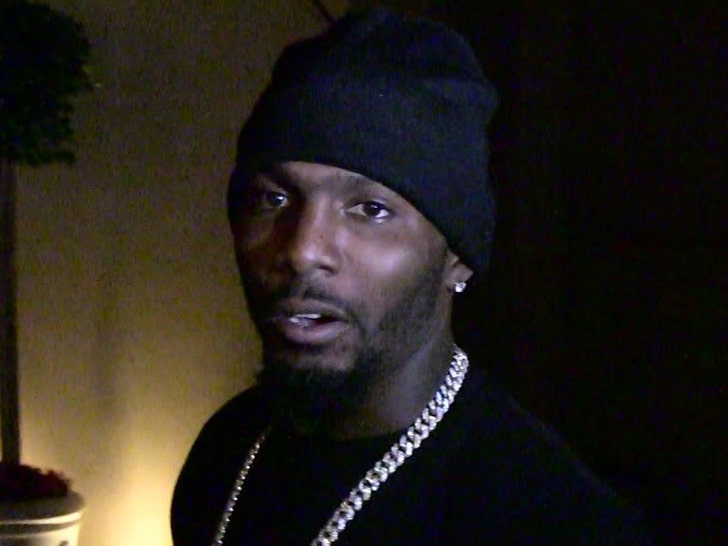 NFL teams in need of a receiver may have a former All-Pro hitting them up VERY soon ... 'cause Dez Bryant says he's feeling good and ready to get back on the field!!!

Of course, Dez unfortunately tore his Achilles just 2 days after signing with the New Orleans Saints in 2018 ... and hasn't been on a team since.

Bryant recently spoke out about his depression and anxiety on Twitter back in July, saying he had "no interest in playing football right now" ... but made it clear he wasn't retiring.

Now, the 3-time Pro Bowler is ready to hit the gridiron and help out a team in need ... tweeting "I’m not trying to go nowhere and be a starter on a team I want to contribute because I know I will be able too."

Dez is 31 and has stayed in insane shape since recovering from his injury ... so don't be surprised if someone gives him a shot. 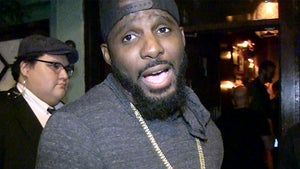 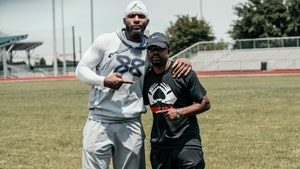 Dez Bryant's Trainer Says WR Can Still Be A Star, He's Hungrier Than Ever!