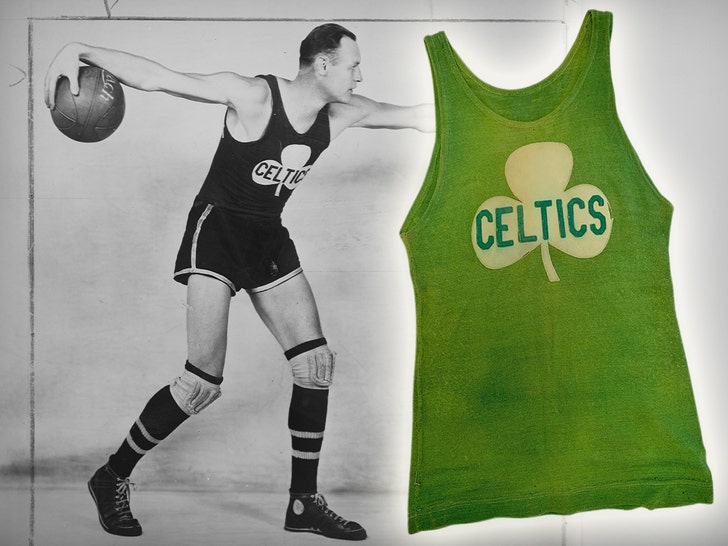 The 100-year-old, super rare, game-worn jersey rocked by one of the world's first basketball stars is on the auction block ... and it's expected to rake in a quarter of a million dollars!

The threads belonged to Basketball Hall of Famer Joe Lapchick ... a star on the New York Original Celtics in the 1920s (no relation to the Boston Celtics, who didn't even exist until 1946).

Lapchick -- a 6'5" big man known for his athleticism and agility -- is regarded as one of the best centers of his generation.

In 1923, JL joined the famed Original Celtics -- the 2nd incarnation of the New York Celtics -- who were disbanded during World War 1.

Lapchick's Celtics barnstormed around the country -- beating up on local teams -- until 1926 ... when they joined the American Basketball League (ABL) and won 2 straight titles.

The Reach Sporting Goods jersey that Lapchick donned during this time -- which he originally gifted to director Harry Glynn (and held by Glynn's family since) -- is on the block at SCP Auctions ... and the site tells us they expect it to pull in major money. 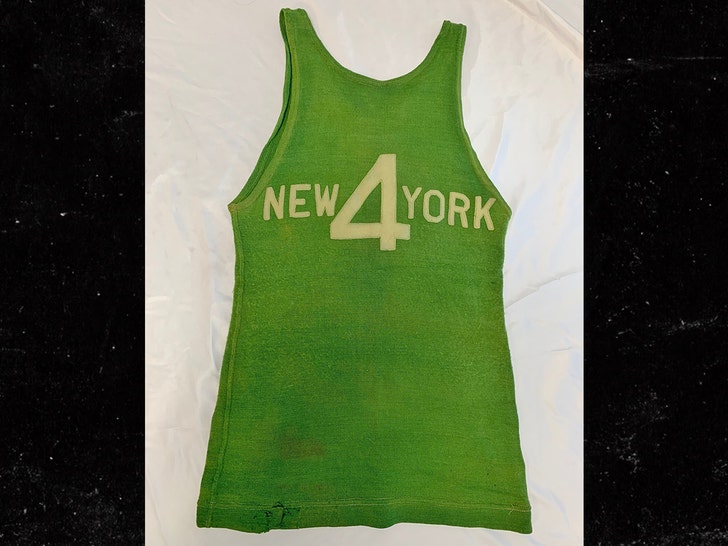 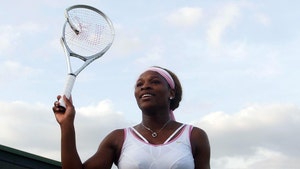