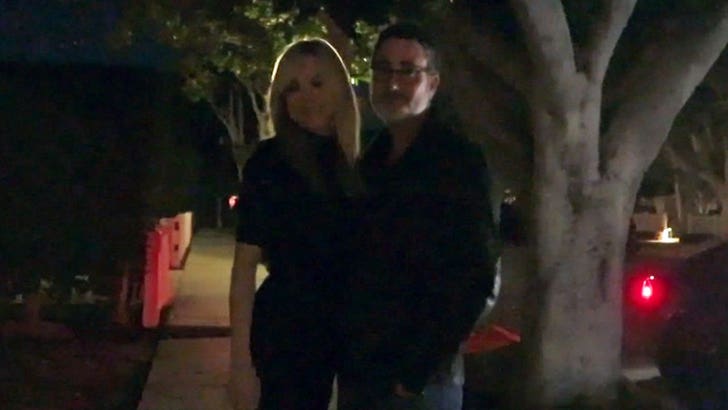 Anna Faris finally confirmed that new rock on her left hand is NOT a promise ring -- she IS engaged!!! But, still nowhere near ready to start talking about a wedding date.

Anna and her fiance, cinematographer Michael Barrett, were leaving a dinner party over the weekend in Santa Monica -- and when paps started taking photos, you could see she was glowing. Anna smiled and thanked the photogs who were congratulating her on Michael putting a ring on it.

When they asked if she's ready for the big day, Anna thought about it and confessed ... she's not at that stage just yet. Cut her some slack ... it was just last week when Anna was first seen wearing her new diamond ring. 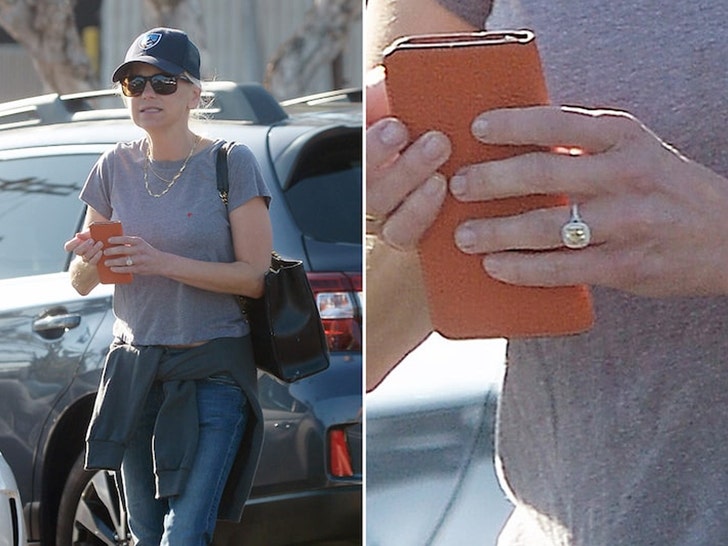 As we reported ... Anna's not the ring-wearing type of gal so when she was walking around L.A. with that rock, we suspected Michael had popped the question. 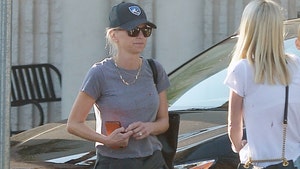 Anna Faris Appears to be Engaged After Showing Off Massive Ring 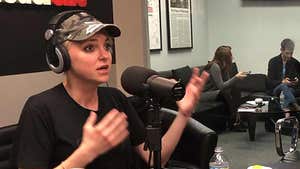 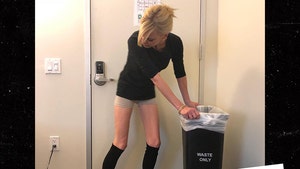