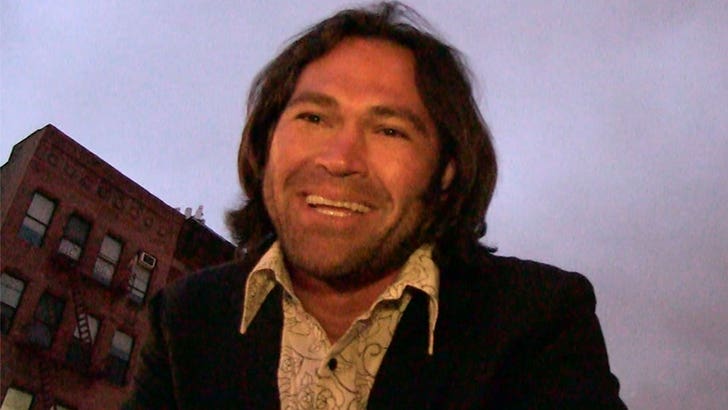 Johnny Damon says players like Sean Doolittle and Steph Curry should NOT ditch The White House because of President Trump ... telling TMZ Sports it's the perfect time to make their voices heard with the leader of the free world!

Of course, it's become a major debate in sports ... with huge athletes boycotting celebratory visits to 1600 Penn. as a way to stick it to POTUS.

So, when we saw Damon, we spoke with the ex-Yankees superstar about some Washington Nationals players like Doolittle, Anthony Rendon and more deciding to sit out the trip last weekend ... and JD says that's the WRONG thing to do.

"That's one of the things you wanted to do when you won the World Series was go to The White House, regardless of what political affiliation you may or may not have," Damon told us outside Capitale in NYC.

"I think it's a great thing and if you do have an issue, that's the greatest time to talk about the issues that you see and try to make things work."

Damon says there's too much hate going around between both sides ... and refusing to talk it out isn't gonna make anything better.

"I'm glad the Nationals went there. I'm glad there was a great support for the president. I hope other teams elect to go in the future so they can talk about the issues that are bothering them."

As for those who DID go to The White House ... the visit looked, uh, interesting. Just ask Kurt Suzuki. 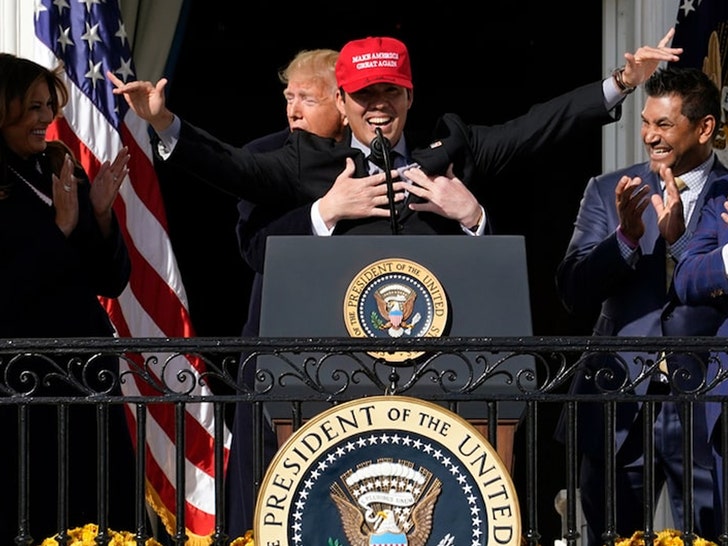 We also talked ball with Damon ... and he tells us why the Red Sox should NOT trade Mookie Betts. 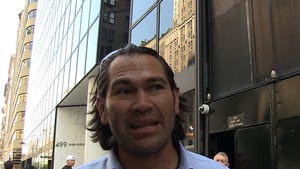 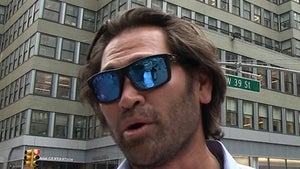 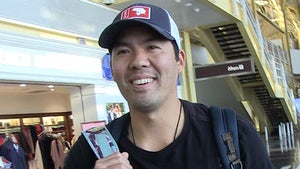