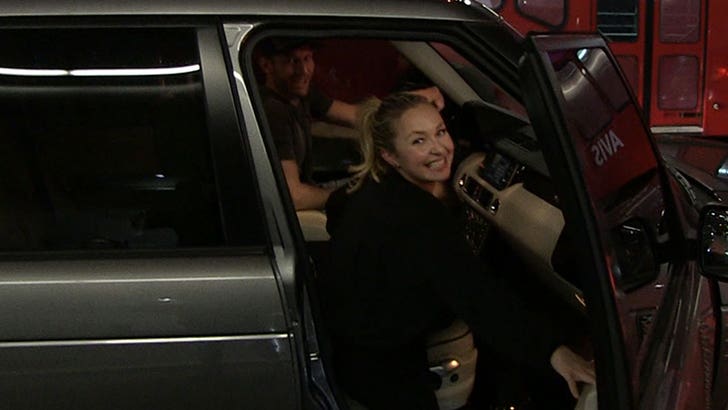 Hayden Panettiere is shrugging off any suggestion that she and her boyfriend were ever anything but a-OK -- despite the fact he got arrested for allegedly roughing her up.

The actress was at LAX Tuesday when we ran into her and asked for a life update, considering the last time we heard from her was in a very negative light -- her new-ish BF, Brian Hickerson, had been charged with felony domestic violence against her.

As we reported ... the couple allegedly got into a scuffle earlier this year at their home that left red marks on Hayden's body, and police took Brian in for it.

However, you'd never know anything was wrong by the way Hayden reacts here ... insisting the two of 'em never even fought ... comparing it to a squabble with the family dog. 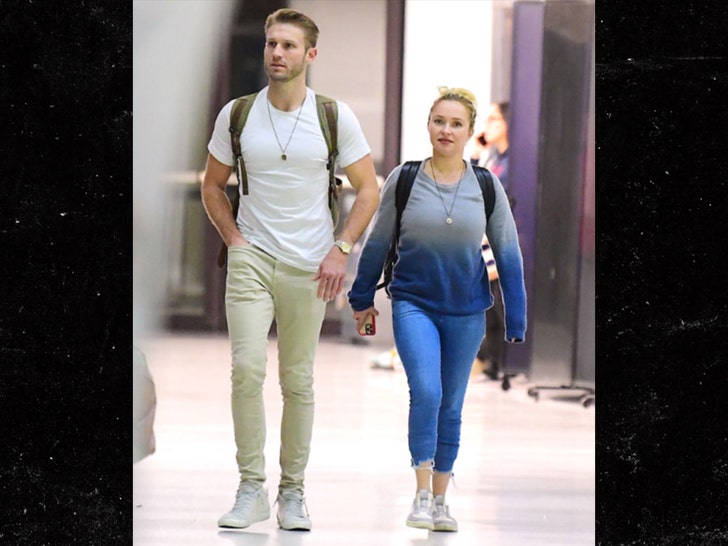 We kept pressing her to make sure things were good, asking if family members were right to worry for her well-being -- especially after she's been seen with Brian again lately, including last week at the airport -- but Hayden doubles down ... noting she can handle herself.

A couple things oughta be noted here -- for one, Brian's criminal case in L.A. was recently dismissed for not being able to secure a "material witness" -- aka, Hayden. Also ... HP seems awfully nervous here as she boards a waiting car that seems to be driven by Brian.

She's got an explanation for that too though -- here's hoping she truly is okay, after all. 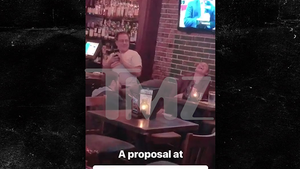 Hayden Panettiere Gets Marriage Proposal from BF Brian Hickerson, or So it Seems 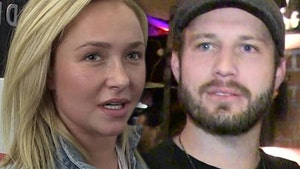 Hayden Panettiere Drunk and Frantic According to New Police Report