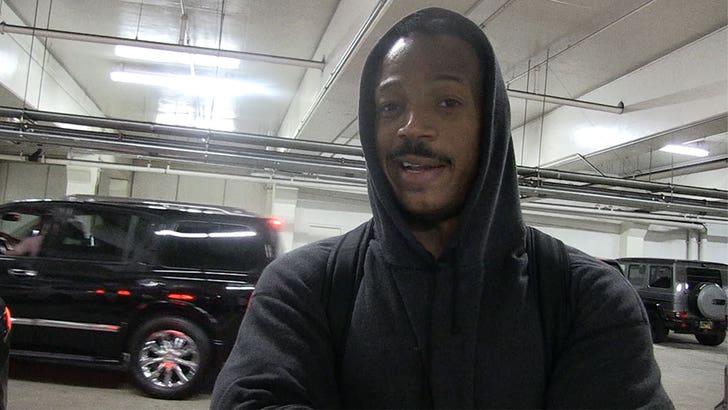 Marlon Wayans says Jennifer Hudson kisses like she comes from heaven -- but he wants to keep it our little secret. And, what he especially wants to keep on the down-low ... he gets a woody when he hears her sing.

The actor-comedian broke down what it was like to plant one on his costar on the set of their new movie "Respect" -- which is a biopic about the late, great Aretha Franklin.

Last week, Marlon and Jen were seen sharing a smooch while filming, and as passionate as it looked ... it was apparently even better in person -- for Marlon, anyway. Check out how he intricately describes locking lips with JH ... it's almost too descriptive for comfort. 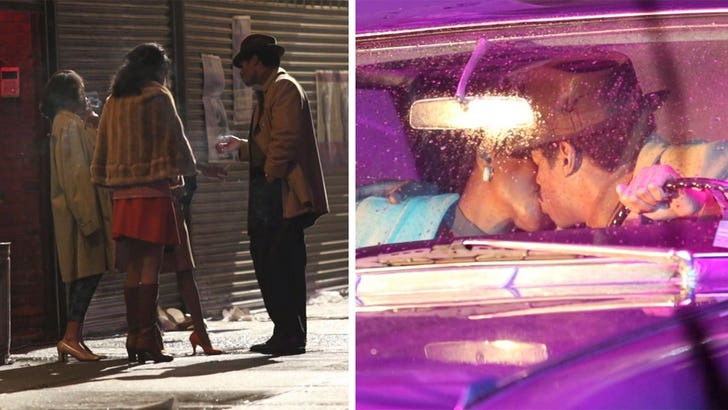 Our photog crossed the line -- at least according to Marlon -- when she asked who is a better singer ... Jennifer, or Beyonce??? He scolds us for trying to pit two black queens against each other.

But, when we throw Taylor Swift's name in there for kicks, he is eager to weigh in on how they both stand up against TS. And by that, we mean throw her under the bus. Sorry, Tay. 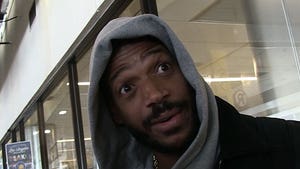