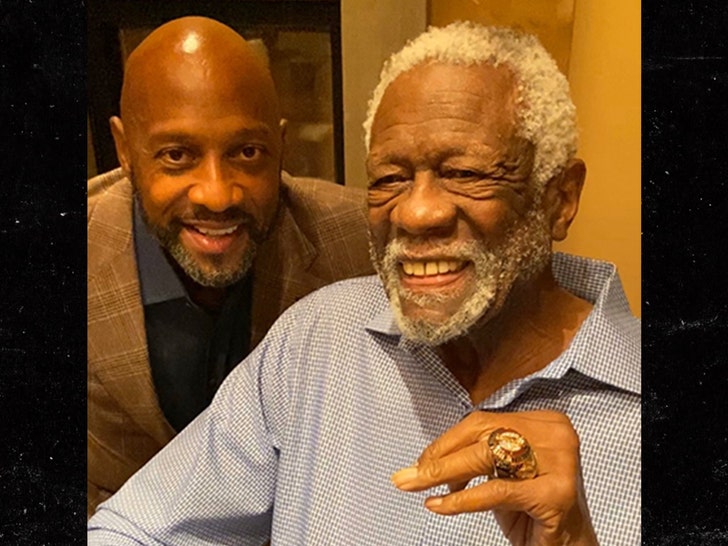 NBA legend Bill Russell -- one of the greatest basketball players ever -- has finally accepted his Hall of Fame ring after a 45-year boycott.

85-year-old Russell was elected into the Naismith Memorial Basketball Hall of Fame in 1975 -- but refused to participate in the induction ceremony. At the time, Russell cited "his own personal reasons," but didn't expand on it.

But, Thursday night, things changed ... Russell participated in a private ceremony with Alonzo Mourning, hoops legend/broadcaster Ann Meyers, Bill Walton, his wife and others to accept his HOF ring. 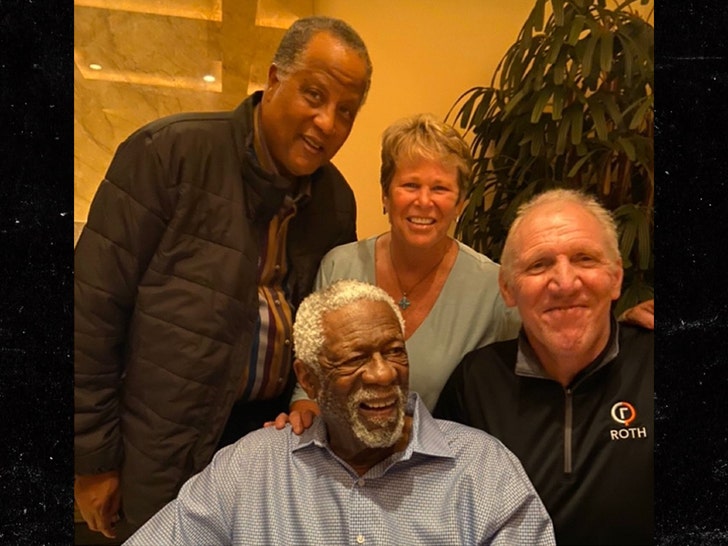 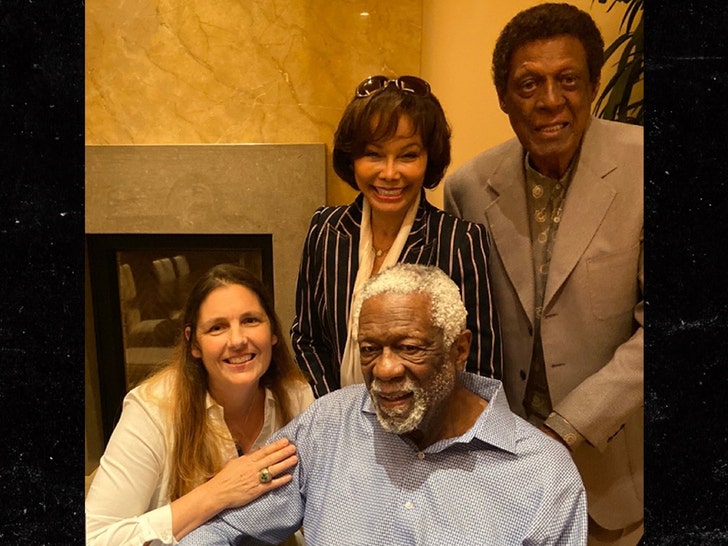 Cooper, who passed away in 1984, is FINALLY being inducted into the Hall ... which is what Russell has been waiting for all along.

"In ‘75 I refused being the 1st black player to go into the [Hall of Fame]. I felt others before me should have that honor. Good to see progress; ChuckCooperHOF19 @NBA."

As for Russell, you probably already know his stats -- 11-time NBA champion, 5-time NBA MVP, 12-time NBA All-Star ... and the NBA Finals MVP Award is named after him. 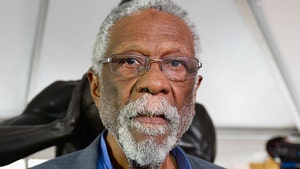 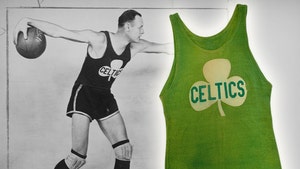