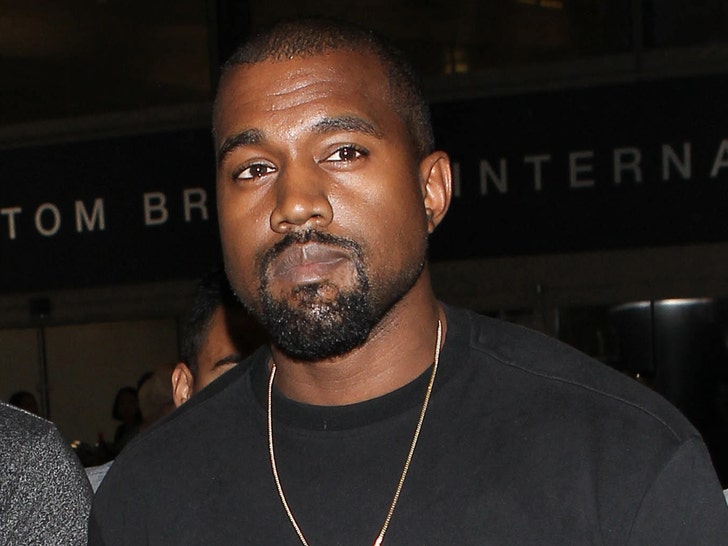 Kanye West is breaking ground on his very own amphitheater on his sprawling Wyoming ranch ... TMZ has confirmed.

Kanye and Park County, Wyoming officials are already deep into communications about the project -- and in docs, obtained by TMZ, Ye says he wants to build a 70,684-square-foot amphitheater. Photos from the site show he's already moved large amounts of land, apparently clearing a footprint. 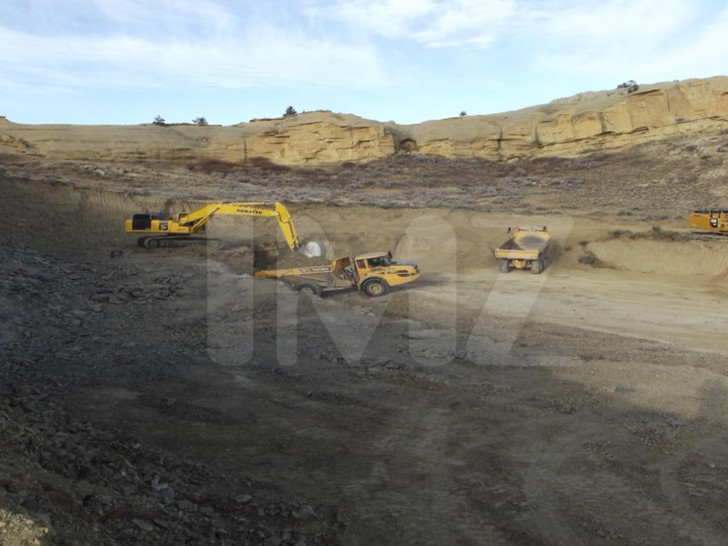 In the latest docs, County officials inform Kanye he'll have to construct 175 parking spaces, but the State says he could get an exemption to reduce that number in half. Kanye says in his application he does not intend to bring any utilities on the property -- no electricity or plumbing. Sooo ... strictly a port-a-potty situation?

Kanye says the facility will be open-air, the amphitheater will be a circular, concrete design with the ground sloping downhill towards the center of the circle. Sounds like a theater-in-the-round.

It's interesting ... the Park County Planning and Zoning Department is pushing back on some things, they submitted docs asking for more information on the impact construction would have on local wildlife. Officials are suggesting Ye avoid construction in winter months because it would disrupt local wildlife migration patterns.

We broke the story ... Kanye dropped a huge chunk of change back in September to buy the massive property -- known as Monster Lake Ranch -- for somewhere south of the $14 million asking price. 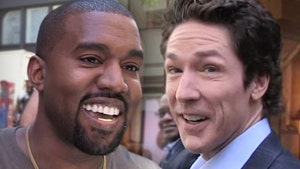