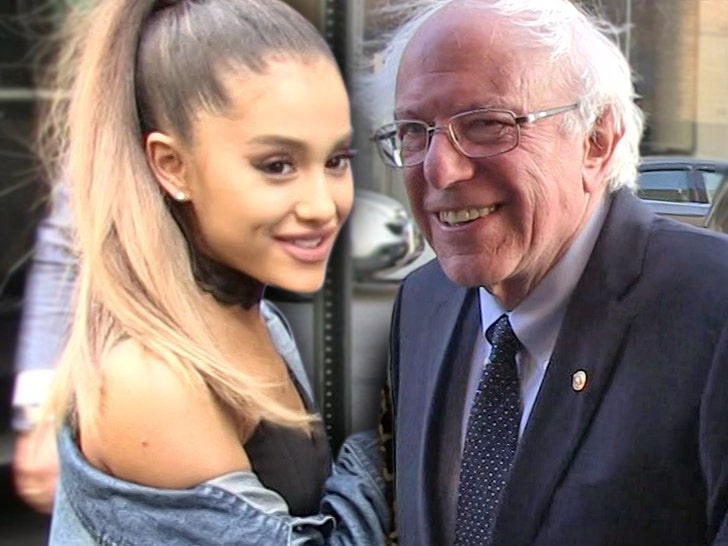 If Bernie Sanders wins the Democratic nomination for President ... he might have this endorsement from one of the biggest pop stars in the world to thank.

Ariana Grande just shared a couple photos with the 78-year-old Vermont Senator, thanking him for hitting up her concert in Atlanta Tuesday night and "making my whole night and for all that you stand for !"

MY GUY. thank you Senator Sanders for coming to my show, making my whole night and for all that you stand for ! @headcountorg and i are doing our best to make you proud. we’ve already registered 20k+ young voters at my shows alone. also i will never smile this hard again promise. pic.twitter.com/7UYqkXR0g1

She went on to say she's doing her best to register young voters and has already gotten more than 20k sign-ups at her shows. She added ... "i will never smile this hard again promise."

From the looks of it ... Bernie might not either!!!

Sanders is in town for tonight's fifth primary debate, which will feature 10 contenders for the Democratic nomination. Not that he needs the energy boost ... but ya gotta think a plug from Grande will provide one anyway.

Ready to fight for Medicare for All. https://t.co/tltURZpb6a

BTW -- this isn't the first time Ariana and Bernie have had a noteworthy connection ... last month she posted "baby how u feelin" on Twitter, and he replied by tweeting he's ready to fight for Medicare for All.

She replied, "screaming" ... as many of her fans and Bernie fans are now, as well. 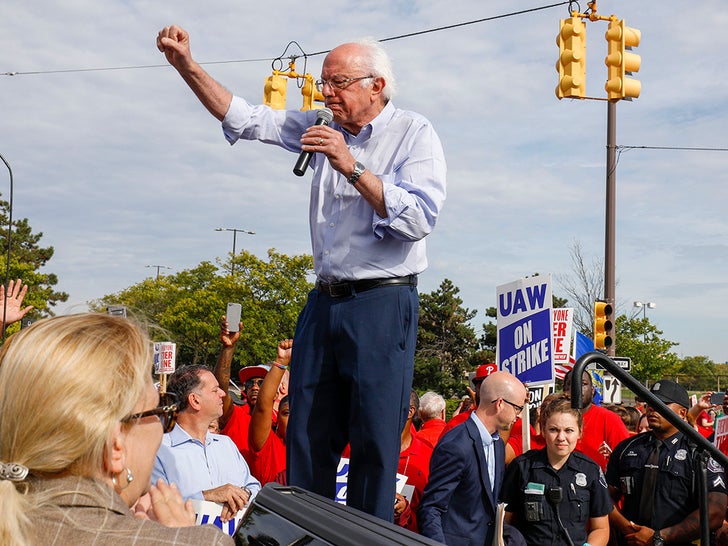 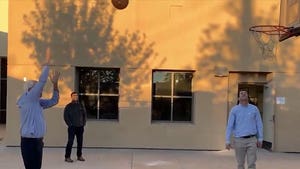 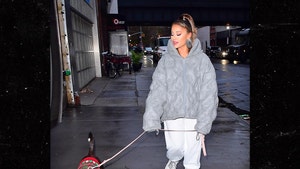