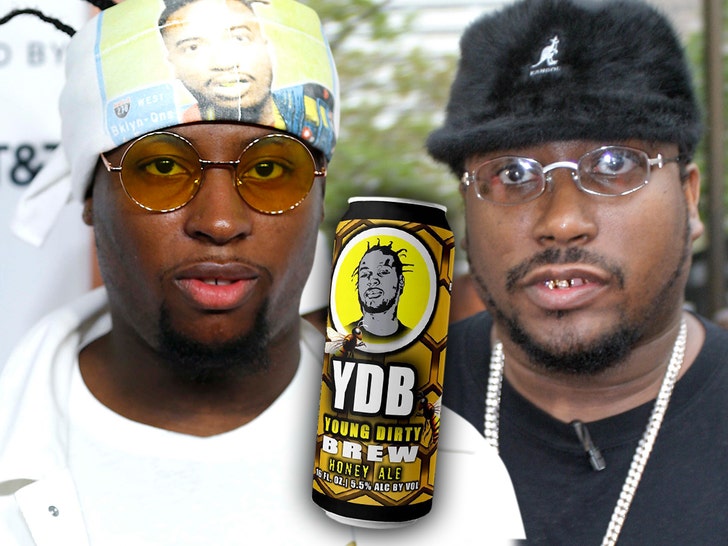 Ol' Dirty Bastard is the inspiration behind a brand of brew courtesy of Young Dirty Bastard ... who says he's getting into the beer biz because his late pops loved a cold one.

The new adult beverage is a honey ale called Young Dirty Brew ... and ODB's kid says he's wanted to honor his father with a drink ever since he first saw his pops sipping on Olde English.

Young Dirty Bastard's rep, Avery "Msartistry," tells TMZ ... the rapper poured in $60,000 to make his childhood dream a reality, and worked with Circa Brewing to stir up the right brew and get if off the ground. 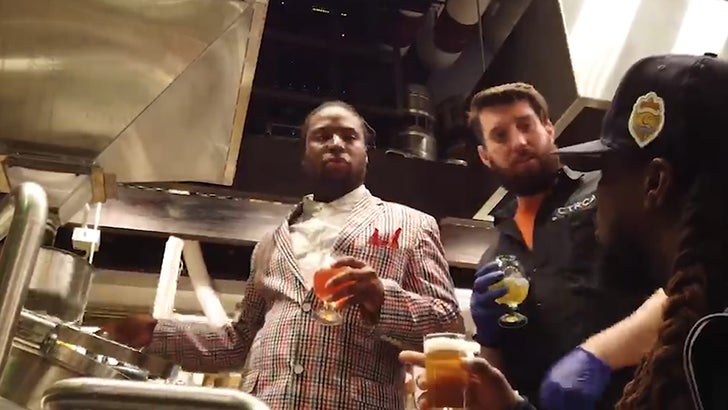 The late Wu-Tang rapper's probably smiling down on his son. As you can see, Young Dirty Bastard was heavily involved in the brewing process, channeling his father's style along the way. 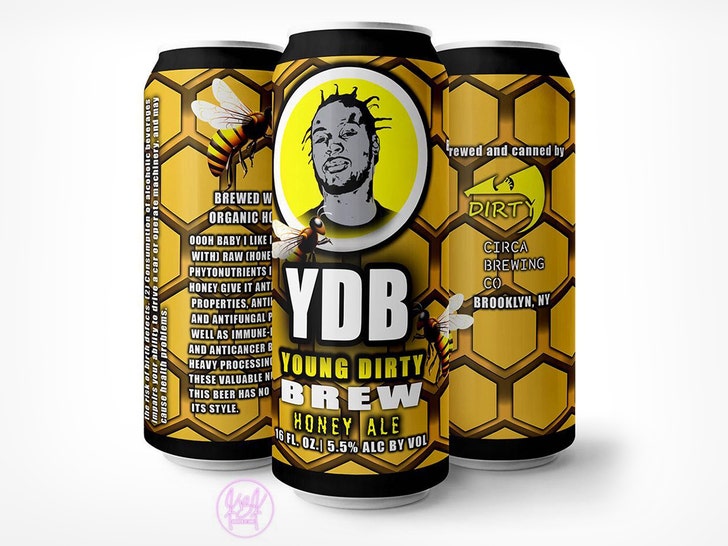 Of course, if you get your hands on one ... be sure to pour a little out for ODB. 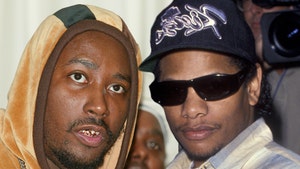 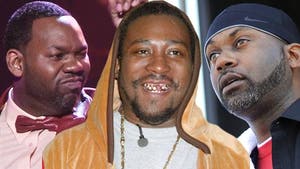