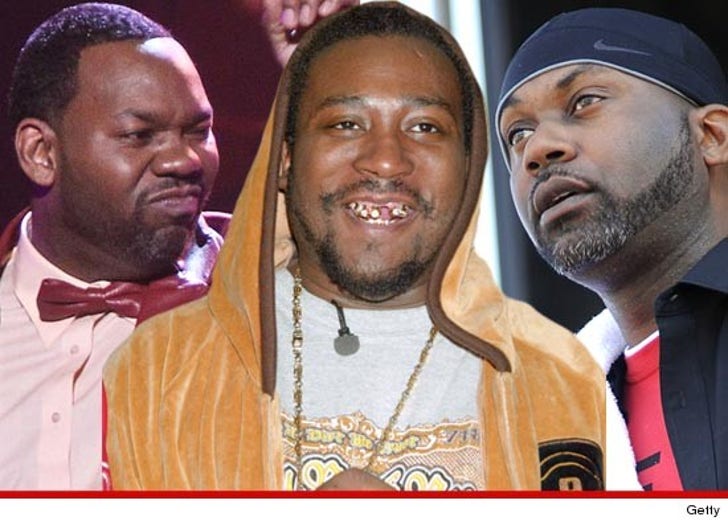 It's been 8 years since Ol' Dirty Bastard died at the age of 35 ... but one of his former Wu-Tang Clan members tells TMZ he refuses to mourn, because ODB "wouldn't want me to."

TMZ spoke with both Raekwon and Ghostface Killah -- who tell us they still think about Dirty all the time ... and have spent the anniversary of his death reflecting on his remarkable life.

"Today I just want to have a day of prayer to let my brother know I am thinking about him," Raekwon tells us ... adding, "This still hits me real hard."

"I will mourn over him today and think about how much he taught me."

But GhostFace says he's handling things differently ... "I never dwell on the day we lost him, I just celebrate the times I had with him."

"I pray and thank God on this day because he is my angel ... I spent the day just sitting quietly and praying. Dirt wouldnt want us mourning so I don't."

ODB passed away on Nov. 13, 2004 from an accidental drug overdose ... but Ghostface tells us, "I still hear his voice daily ... whether it's his music or memories of things he taught me." 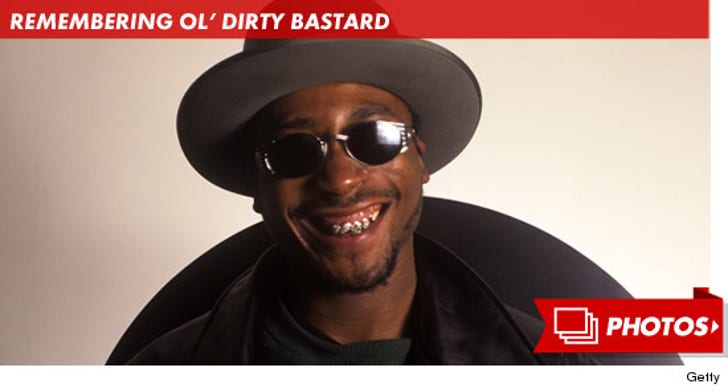 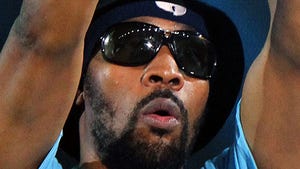 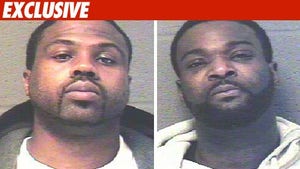 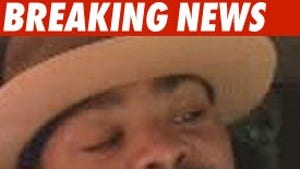