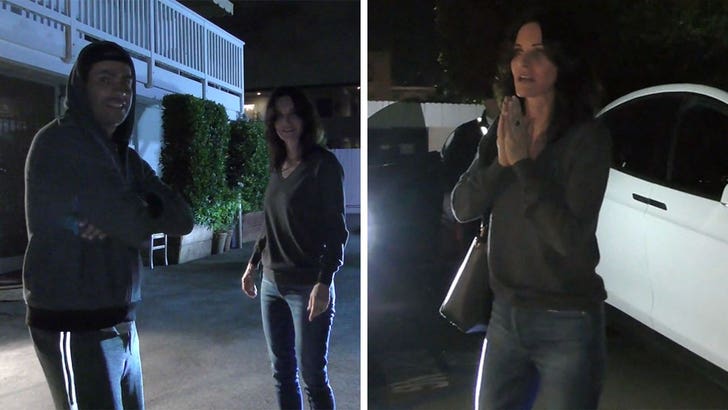 Courteney Cox is filled with gratitude and can't stop thanking the photographer who ran out onto treacherous Pacific Coast Highway and saved her 2 pooches.

Courteney was leaving Giorgio Baldi restaurant Thursday night in Santa Monica and ran into the photog who scooped up her 2 Cavalier King Charles Spaniels after they bolted from her Malibu mansion onto the PCH. 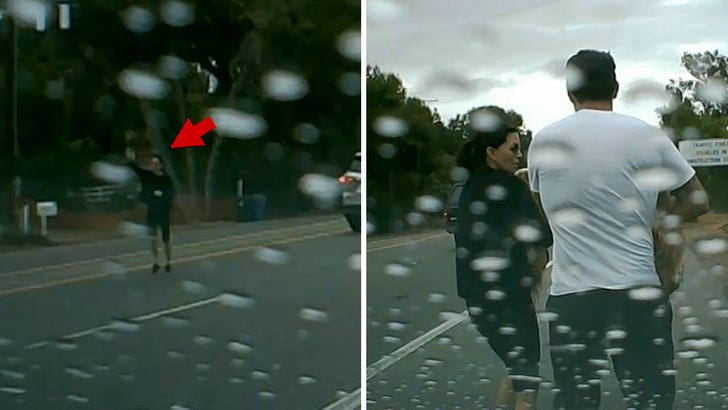 Mind you ... Courteney profusely thanked the photog Wednesday after he handed off the dogs to her, but the appreciation was in full bloom at Giorgio Baldi. Matter of fact -- watch the video closely -- she definitely hands him something that seems to be a cash reward.

The photog is really gracious ... making it clear he didn't want anything in return for saving her dogs -- not even a photo.

Courteney was curious ... since the photog jumped out of his car who got video of the incident? As we reported, the photog had a dashcam that captured the action. You just never know what's gonna happen ... 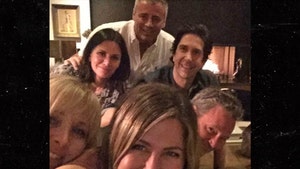 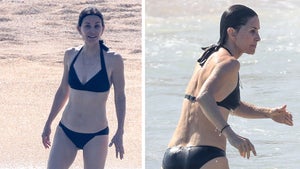