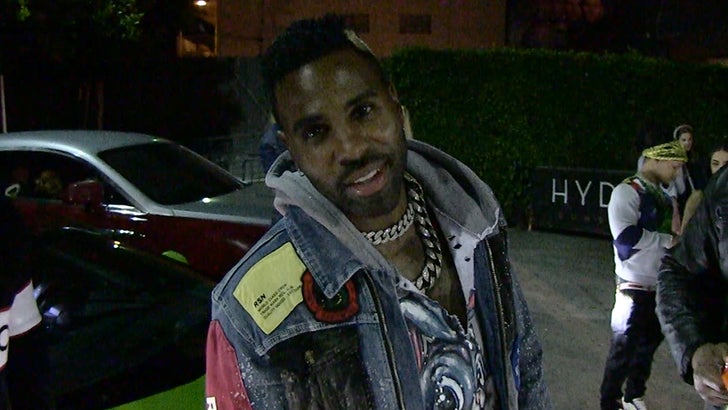 Jason Derulo let the cat out of the bag about what he's packing down below, and he's making it clear there was no Photoshop involved ... he's just blessed.

We got the singer and "Cats" star leaving Hyde Lounge in L.A. in the early morning hours Friday, and asked him about his recent Instagram shot flaunting his chiseled physique and his, um ... well, take a look.

Jason tells us when he posted the pic -- which he says was taken months ago in Bali -- he didn't expect it to become his most popular. Unclear if he expected it to get flooded with lustful comments and eggplant emojis, but ya gotta think so ... especially when he replied to a fan asking “What animal are you hiding in your pants?” by answering, “Anaconda.”

Anyway, according to Rum Tum Tugger, the photo in his nut huggers is 100 percent real and natural ... and he has his Haitian heritage to thank for his impressive endowment.

His parents should be proud. 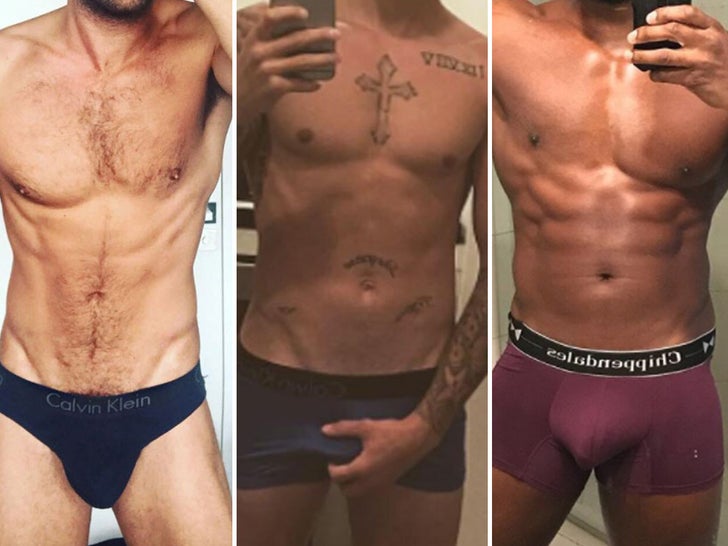 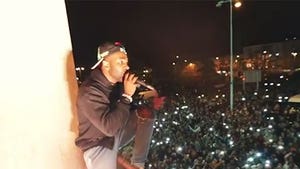