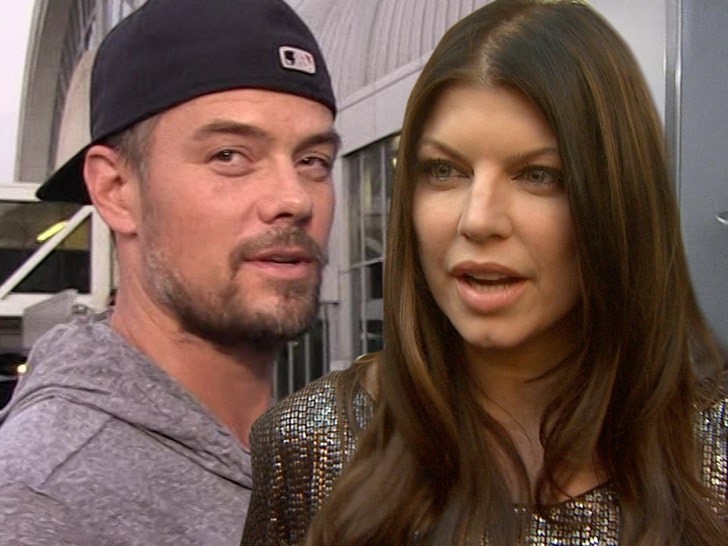 1:43 PM PT -- Neither Fergie or Josh will be forking out child support. According to docs, obtained by TMZ, they've agreed both are flush enough with cash to take care of little Axl on their own. BTW, they also agree to on sharing legal and physical custody.

As for splitting up assets and finances -- that remains confidential under their settlement agreement.

Josh Duhamel and Fergie are seeing eye to eye ... about how to NOT be together -- they've agreed on the terms of their divorce, and they did NOT rush into anything.

More than 2 years -- it's actually closer to 3 -- since they separated, Fergie and Josh filed their divorce settlement Friday in L.A. Superior Court. We don't know the terms of their agreement yet, and a judge still has to sign off.

Fergie filed to divorce Josh back in May ... but they announced they were separated back in September 2017 -- although both acknowledged they'd been apart for several months before that.

The exes have one child -- their 6-year-old son, Axl. Fergie wanted joint legal and physical custody. She also wanted to go back to her maiden name, Ferguson. 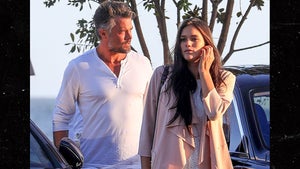 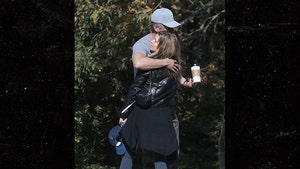