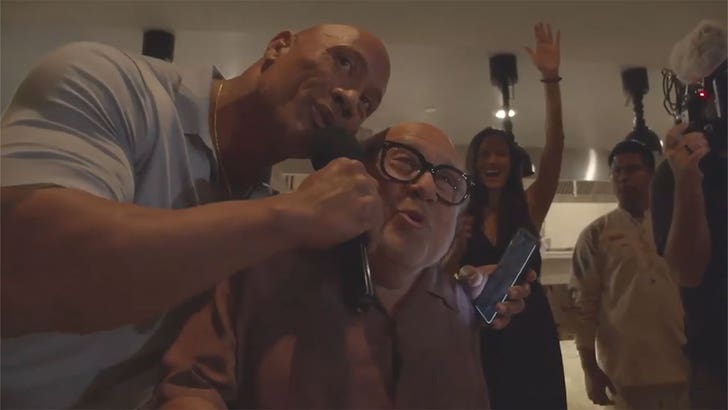 The Rock and his new 'Jumanji' costar, Danny DeVito, did their best Vince Vaughn and Owen Wilson south of the border -- but, truthfully, it's hard to say if it's an ad or for real.

Case in point ... Dwayne Johnson's video from Sunday -- he and Danny elaborately ducked in on someone's wedding down in Cabo San Lucas and crooned to the crowd. It's sooo well-produced ... like a short film or something ... it feels like it was staged.

However, the pics of their wedding crashing cameo seem pretty candid ... so maybe it wasn't a stunt, and did in fact happen spontaneously. 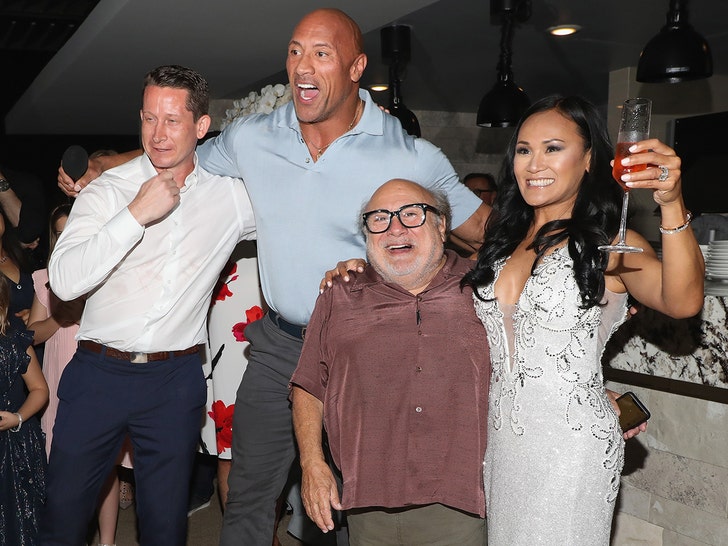 Check it out ... DD and DJ were celebrating their recently completed week full of interviews promoting 'Jumanji.' It appears they heard the wedding party going down nearby, and decided to crash. Yep, just like it was written in a movie script.

Then comes what looks to be the real-life moment when they pop into the ceremony through the back kitchen with a mic in hand, and they belt out Nat King Cole's "Unforgettable." The wedding guests couldn't get enough and ate it up.

The 2 actors had some kind words for the happy couple afterward and took some pics with the whole wedding party. 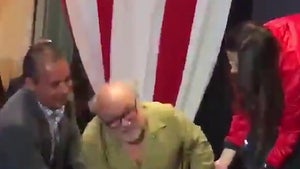