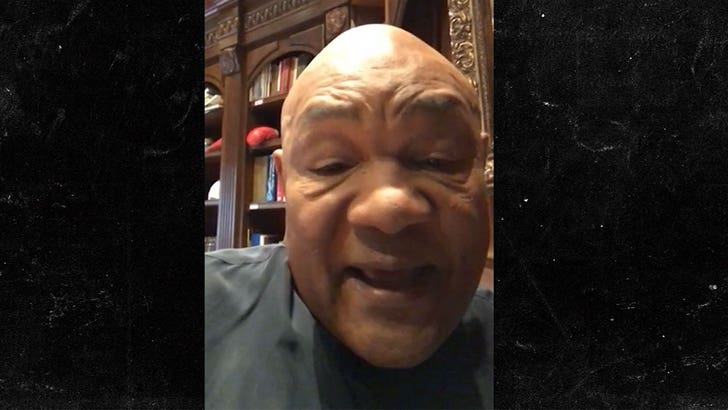 George Foreman is a fan of Deontay Wilder -- but tells TMZ Sports when it comes to pure knockout power, he's just not Mike Tyson.

The 70-year-old boxing legend is still a hardcore fan of the sport -- and while he's super impressed with Wilder's run, he's simply not ready to put Deontay in the pantheon with the all-time greats.

Despite big wins over guys like Luis Ortiz and Dominic Breazeale, Foreman says Wilder still needs a signature win over a top-tier opponent to get the respect he craves.

"For me, he has to have a performance like Mike Tyson did over Trevor Berbick. Boy, when I saw that, I was down visiting Vegas, and I thought, ‘This guy is a nightmare!'"

In case you need a refresher, Tyson's 1986 victory over Berbick is one of the most violent EVER -- he dominated the WBC heavyweight champ for 2 rounds before finally putting him down.

There is one exception ... Tyson Fury. George can't wait for that rematch! 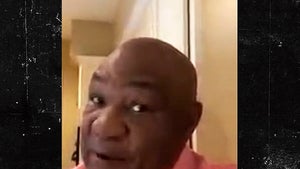