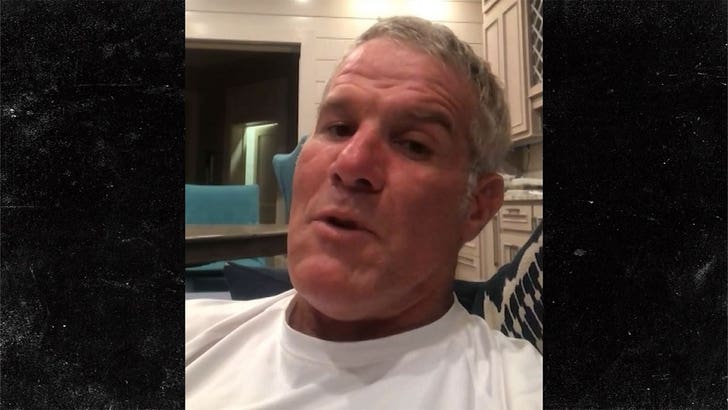 Brett Favre is going to bat for his former teammate ... telling TMZ Sports Sterling Sharpe belongs in the Hall of Fame -- saying the guy's got a similar resume as Gale Sayers!

"If a guy like Gale Sayers and some other ones are in the Hall of Fame with a short career, absolutely he deserves to be in," Favre says of Sharpe.

Of course, Sterling was an absolute BEAST in the NFL for 7 seasons ... piling up 8,134 receiving yards and 65 TDs on 595 catches -- but a neck injury prematurely ended his career.

"I have this argument with people all the time," Favre says. "The only thing you can say about Sterling is he didn't play as long as others."

But, Brett tells us that's not a good excuse ... 'cause guys like Sayers and Terrell Davis had injury-shortened careers but still got into the hall.

"The time that he played, the numbers that he put up, absolutely, 100 percent deserves to be in the Hall of Fame," Favre says.

FYI, Sterling's own brother, Shannon Sharpe, believes the same thing ... famously saying at his HOF induction ceremony in 2011, "I am the only person in the Hall of Fame that can say I was the second-best player in my own family." 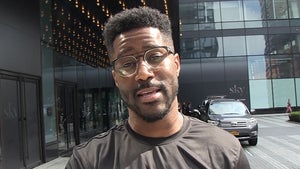 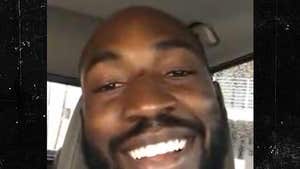 Elvis Dumervil Says He's A Hall Of Famer, I'm A Top Pass Rusher Of My Era!