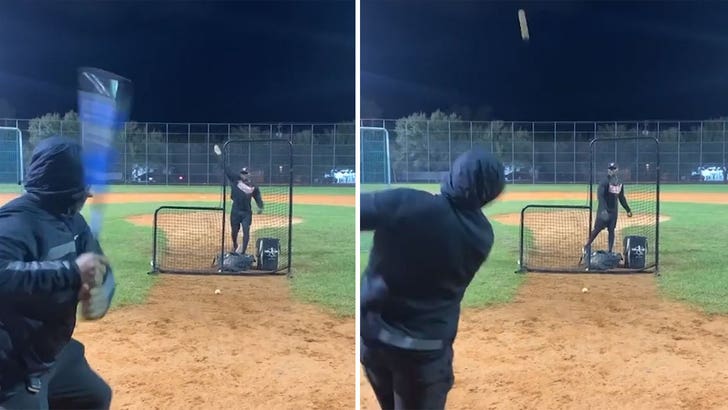 Here's the 51-year-old ex-MLB superstar proving he's still got plenty of pop left in his bat ... hitting monster home runs at a local park -- all while smoking a stogie!!!

The video is pretty awesome ... Sheffield -- still using his trademark pre-swing waggle and an aluminum bat -- gets three pitches from a buddy, and unloads on all three!!

They go at least 400 feet ... and it probably ain't the smartest idea -- 'cause cars are zooming by just inches from the landing spot of his moonshot dingers!!!

Of course, Sheffield was super proud of the feat ... you can see him smirking with the cigar in his mouth -- and he later wrote on social media, "51 years old and still has the fastest hands alive."

Clearly, he can still hit a few if ya need him ... you watching, Miami Marlins?? 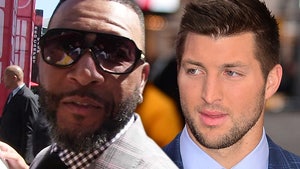 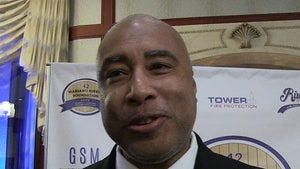