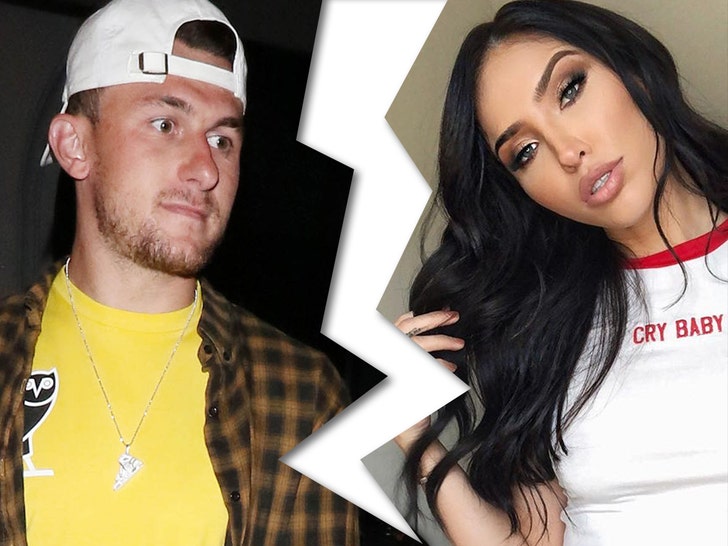 It's officially Splitsville for Johnny Manziel and Bre Tiesi -- the model has filed for divorce, TMZ Sports has learned.

We knew this was coming for months ... Bre and Johnny initially broke up earlier in 2019 after only a year of marriage.

Tiesi had previously called Manziel out for allegedly cheating on her ... saying, "vows were broken."

The 2012 Heisman Trophy winner and Bre started dating in 2016 and got married shortly after.

The star quarterback previously credited Tiesi with saving his life ... while he worked to beat off the field demons.

Of course, Johnny has been fighting to get back to football after the Cleveland Browns cut him in March 2016. He had a brief stint in the Canadian Football League before getting kicked out for breaking his contract agreement.

Manziel also played 2 games in Alliance of American Football before the league suspended football operations this past April.

Tiesi kick-started the Manziel cleanse back in August when she had all her Johnny-related tattoos removed ... saying there was a ZERO percent chance for reconciliation.

Shortly after they broke up, Manziel spoke with TMZ Sports about the split, saying ... "This is all very, very personal and very sad."

"I appreciate everyone who has been so supportive of both of us and I would just ask that everyone respect our privacy at this difficult time."

"My hope is to put my head down and be allowed to focus on work and what is required of me on the football field." 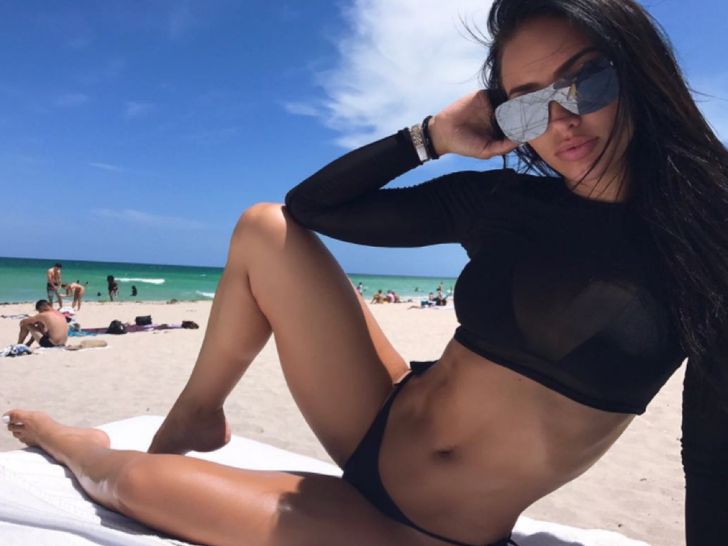 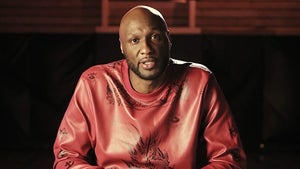 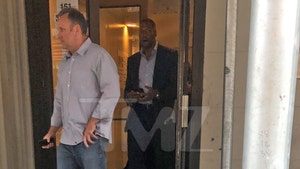