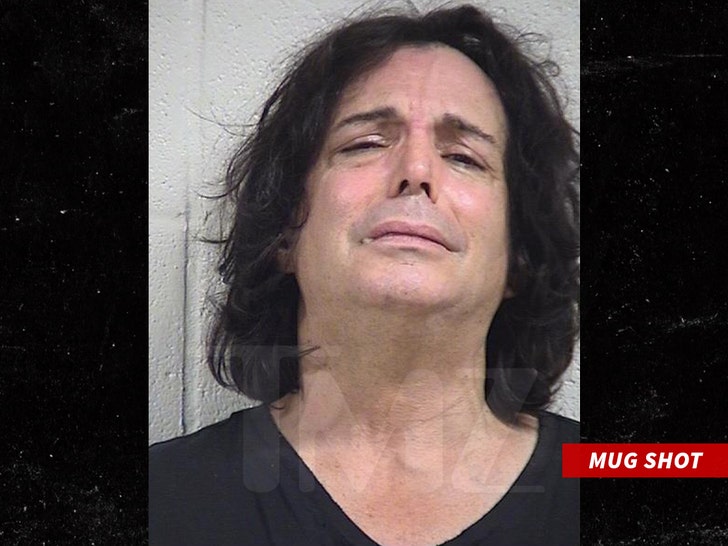 Richard Grieco of "21 Jump Street" fame tried to fly from Texas to Pennsylvania -- but he ended up in jail instead -- because according to cops, he had too much to drink.

Law enforcement sources tell TMZ cops were flagged to Grieco's gate at Dallas/Fort Worth International Airport Thursday by an agent who denied him boarding. We're told Grieco was hunched over the counter, yelling at employees and slurring his speech ... he also reeked of booze.

Cops say they sat Grieco down for a chat and he admitted to drinking two cranberry vodkas before the flight. Grieco was taken into custody for public intoxication and officers note he was very unsteady on his feet when they brought him in for booking. 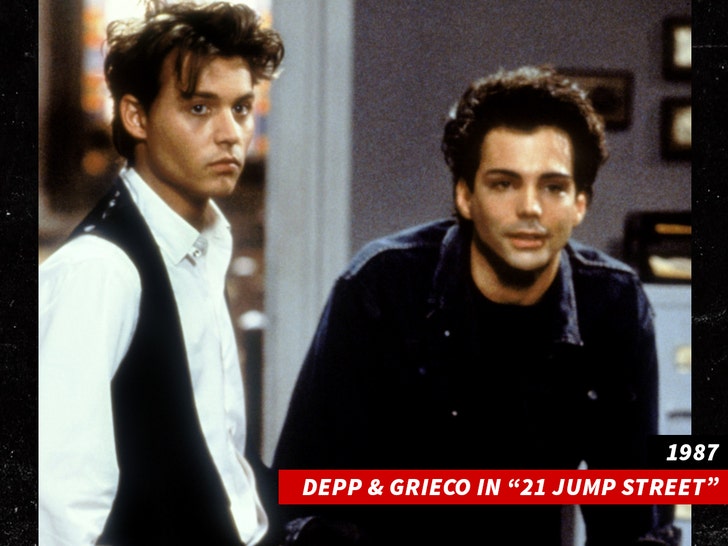 What's more, according to the arrest report -- obtained by TMZ -- Grieco had prescription Klonopin in his bag ... which he said he takes because he's a nervous flier. The cops note the pill shouldn't be taken with alcohol.

The airline booked Grieco another flight for Friday morning.

We reached out and spoke to Grieco who tells us the whole thing was an unfortunate incident and "not that big of a deal." 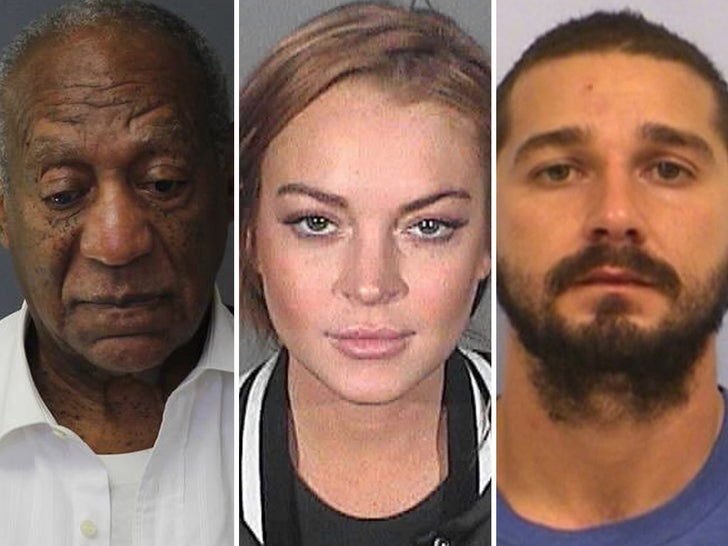 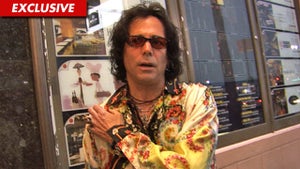 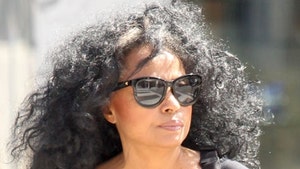