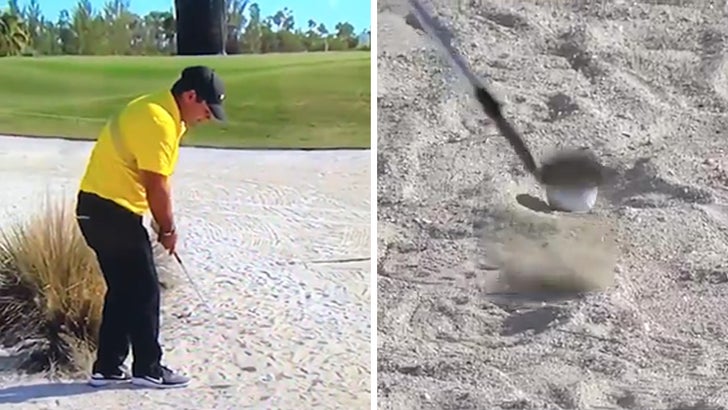 It sure LOOKS like pro golfer Patrick Reed cheated his ass off on a hole Tiger Woods' big Hero World Challenge tourney on Friday ... but Reed insists he's INNOCENT!!!

Here's the deal ... Reed was caught in a sand trap on the 11th hole -- and during a practice swing, he appeared to use his club to knock away a clump of sand behind the ball, setting him up for a cleaner shot.

But, Reed insists he did NOT cheat -- claiming it was a bad camera angle that's making it LOOK like he cheated ... when he really didn't.

Patrick Reed claims the camera angle is to blame, and that he wasn’t trying to improve his lie... pic.twitter.com/EDIq5GtE54

Instead, Reed says his club hit a mound of sand created by a footprint that was NOT close to the ball.

"At the end of the day, it's my word vs. their word and they weren't standing there. They had a camera angle," Reed said.

Reed says he's trying to accept the punishment and move on since he still has another round of play on Saturday.

So, did he cheat or are you buying the explanation!?!?! 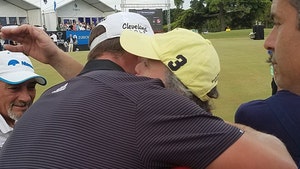 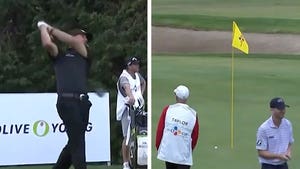