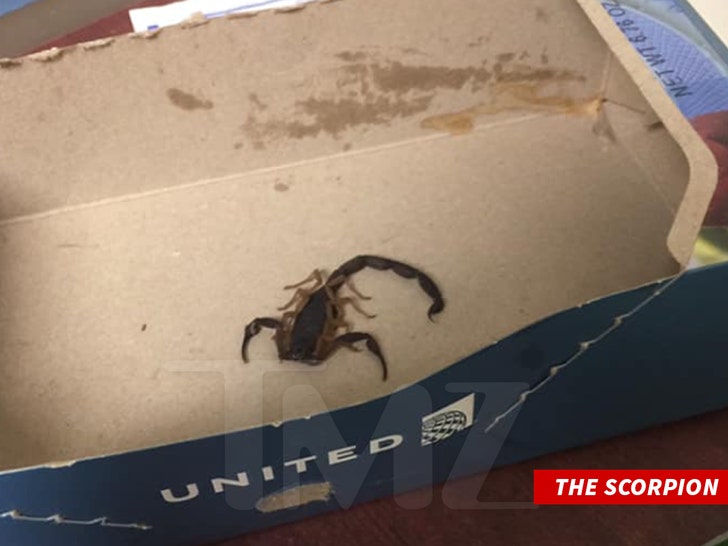 11:55 AM PT -- A rep from United responded to the claim, saying, "After learning that one of our customers on flight 1554 from San Francisco to Atlanta was stung during flight, our crew responded immediately and consulted with a MedLink physician on the ground who provided medical guidance. Upon landing in Atlanta, the flight was met by medical personnel and the customer was transported to a local hospital. We have been in contact with our customer to ensure her wellbeing."

A woman on a United Airlines flight got wayyy more than a trip from point A to point B ... ending her journey instead with burning pain from multiple scorpion stings.

The woman says she was on a flight from San Francisco to Atlanta Thursday morning. She says while in the air, she began to feel a stinging sensation on her leg and went to the restroom when it intensified.

The woman says that's when the scorpion dropped out of her pant leg, still alive, and scurried across the floor. It was eventually caught by flight attendants.

Paramedics met with her once the plane landed to tend to her multiple stings. Luckily she's going to be just fine. 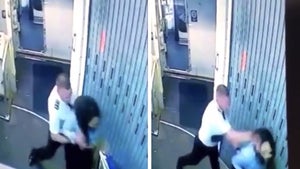 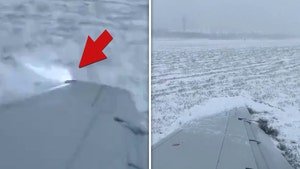 Plane Slides Off Runway at O'Hare Airport in Snowy Conditions