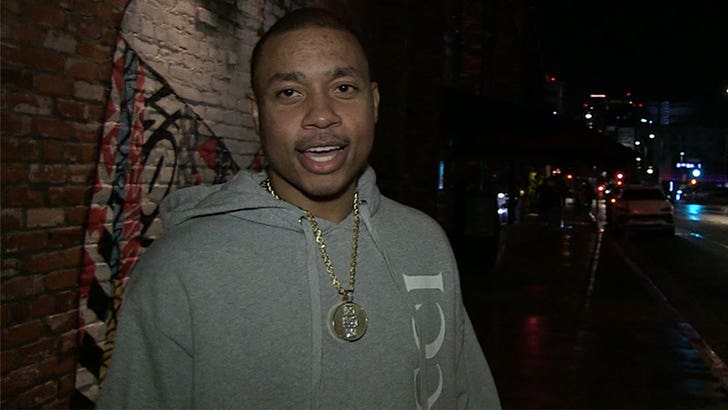 Isaiah Thomas is siding with Kyrie Irving in his feud with Celtics fans ... saying the crowd should consider players' mental health before booing the hell outta them.

Remember, fans were pissed when Irving sat out his highly-anticipated return to Boston last week, chanting "Kyrie sucks" throughout the game.

Irving responded by RIPPING the fans, saying "This Game of Sports entertainment matters more than someone’s mental health and well being right? Or the real life things that happen to people everyday but they still have to Perform for the NBA and its fans? Right?"

You can read the whole thing below. Irving didn't hold back. 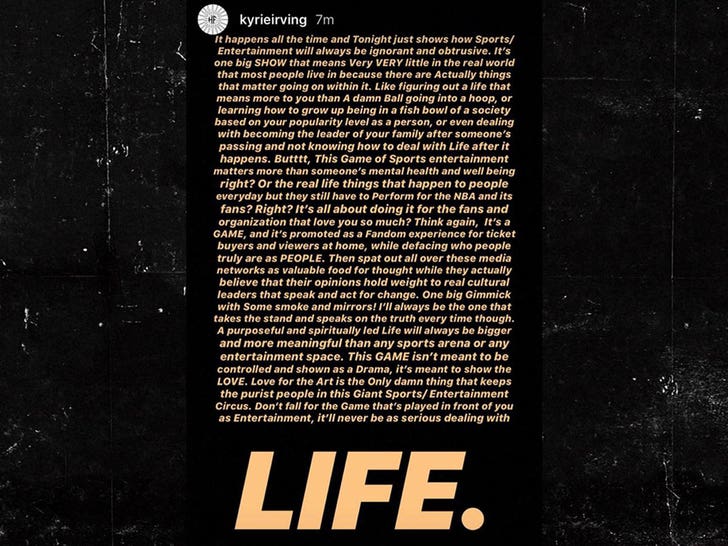 Enter IT -- who famously got a huge tribute from the Celtics in his first game back in Beantown -- and he tells TMZ Sports the fans should've thought things through before throwing out the boo birds.

"He might've been going through some real-life stuff," Thomas says. "I understand how the fans are, but you gotta take that into consideration."

IT points out the difference in their departures -- Thomas got traded when Kyrie decided to leave for Brooklyn -- but says regardless ... "You never know what he was really going through." 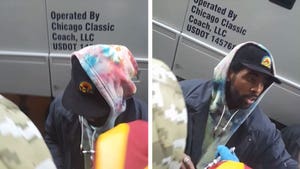 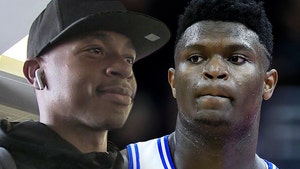