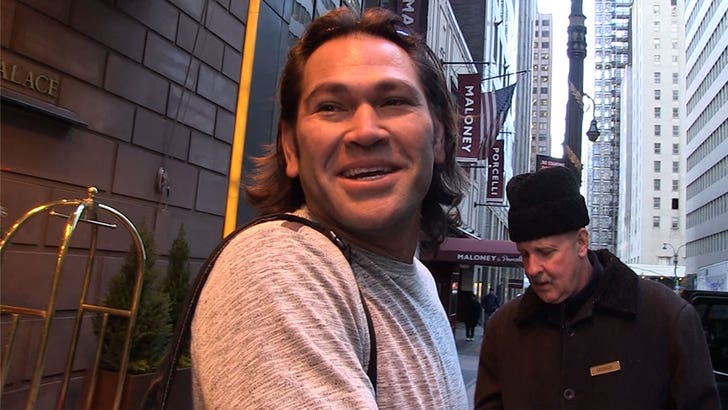 The Yankees shouldn't put all their eggs in the Gerrit Cole basket ... because it's gonna take more than one star pitcher to make NY a legit contender, so says Johnny Damon.

Of course, the Yankees are trying like hell to sign the former Houston Astros star -- they reportedly sent everyone from GM Brian Cashman to Yanks legend Andy Pettitte to California this week to meet with the free agent.

29-year-old Cole was a STUD in 2019 -- finishing 2nd in a CLOSE Cy Young race to his teammate, Justin Verlander.

"He's a great pitcher," Damon tells TMZ Sports ... but he notes, "They need to get a couple of great pitchers because they haven't won a World Series since they got this one (shows his ring)!"

Damon was a part of the championship Yankees team that beat the Phillies in 2009.

Damon says the team is LOADED with hitters -- with guys like Giancarlo Stanton and Aaron Judge -- but "they just need guys to stay healthy."

There's more ... Damon also gives us an update on his good friend David Ortiz and tells us how they raised more than $2 MILLION for charity. 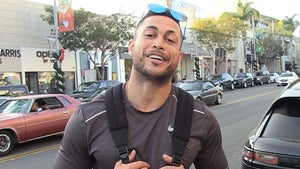 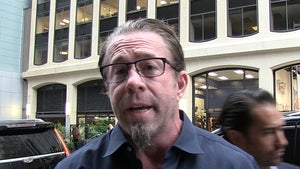