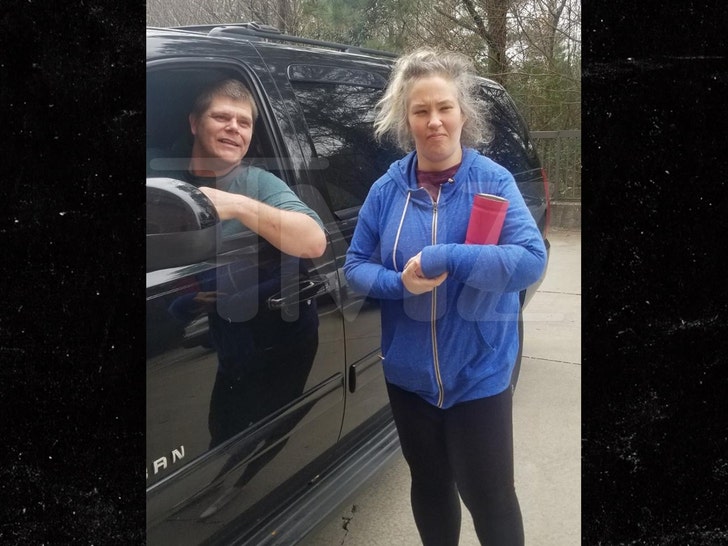 Mama June and her boyfriend, Geno, are still living life on the road -- this time, they surfaced near Atlanta and looked worse for wear ... more so than usual these days.

The couple was spotted checking out of the Hyatt Place Atlanta Airport-South in College Park, GA -- about 9 miles outside of central ATL. We're told the person who took these photos chatted with MJ and Geno for a bit ... apparently, they'd been there for 4 days. 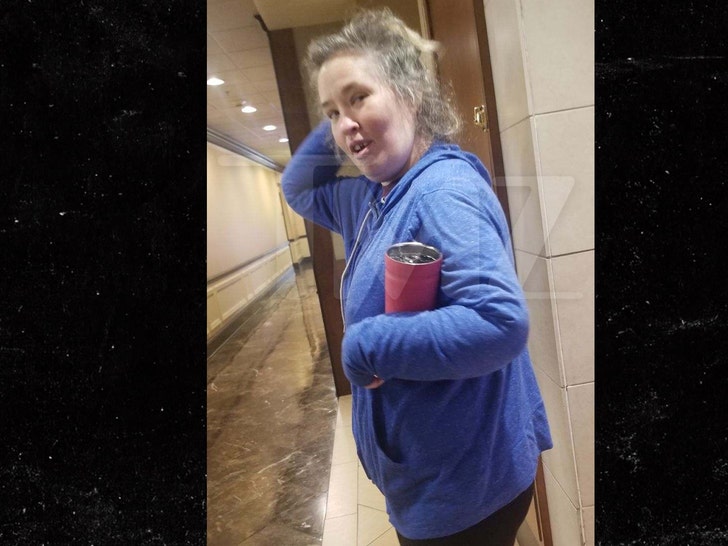 As for where to next ... our sources say June and Geno said they were driving back down to McDonough to find a new place to stay. Geno's still got that trusty SUV as you can see.

As we reported ... June and Geno were just seen up at a casino in North Carolina on Black Friday, where they were walking the grounds and peeping the slots ... drink in hand. Looks like she had something to sip on here too, but it appears to just be water. 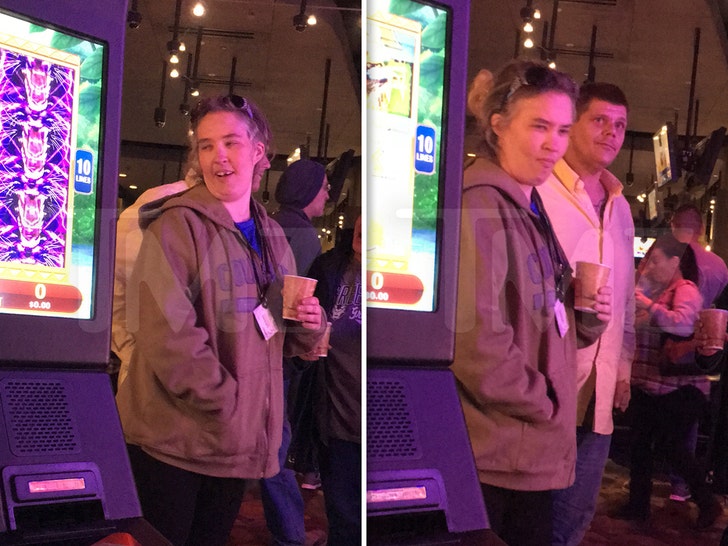 Either way, it's pretty clear that Geno and June are still living out of hotels -- like we've been told they were doing for the past several months now -- and it's also obvious June's family is nowhere near getting back into her life, despite their repeated pleas of reconciliation.

If there's one silver lining -- and there aren't too many in her situation -- it's that these two are somehow coming across cash to pay for these hotel stays. This particular Hyatt can run anywhere from $80 to $137 a night ... depending on how far out you book it. 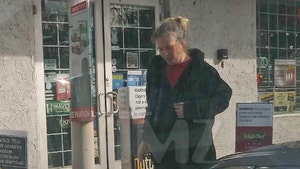 Mama June Continues to Push Family Away, They Fear for the Worst