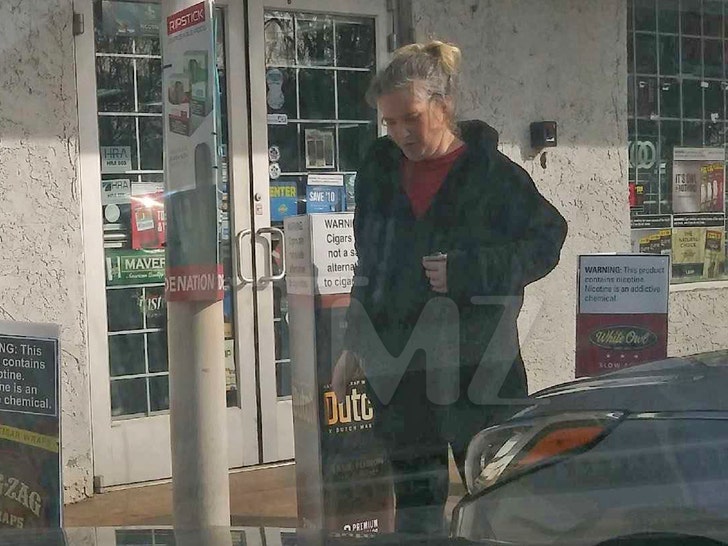 Mama June didn't seem to be anywhere near reconciling and reuniting with her family for Thanksgiving -- but a silver lining might be that she is somewhat nearby ... and has money.

The troubled reality star -- who's been on a downward spiral since linking up with her BF, Geno -- was spotted out this week in McDonough, Georgia ... pulling out cash at an ATM just days before the holiday. She didn't look all too great though ... head low and disheveled.

It's interesting ... we're told June rolled up to a convenience store there in the city in a black SUV, in which she was riding passenger with Geno, we're told, riding in the back.

An eyewitness says June got out of the car, popped into the store to pull out cash ... and was back in her vehicle within minutes. Two things to note ... Mama June had somebody driving her and Geno around, but maybe more important ... they seem to have funds on hand.

Either way, there's no sign of June's family getting back in the picture yet -- at least not permanently. As we've told you ... she's barely in touch with them these days, including with her own daughter, Honey Boo Boo ... this despite the fam's best efforts to reconnect.

We've been hearing that June's been bouncing around from hotel to hotel with Geno since unloading her Hampton, GA home earlier this year. So, if there's any good news to glean from this sighting, it's that she's still in the area and hasn't gone completely off the radar.

While we'd like to imagine a scenario where June went home for Thanksgiving, something tells us it just didn't happen. 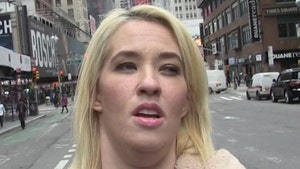 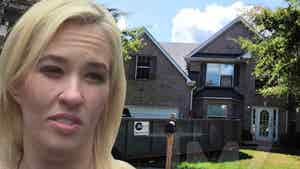 Mama June's House Is a Mess, Neighbors Are Pissed