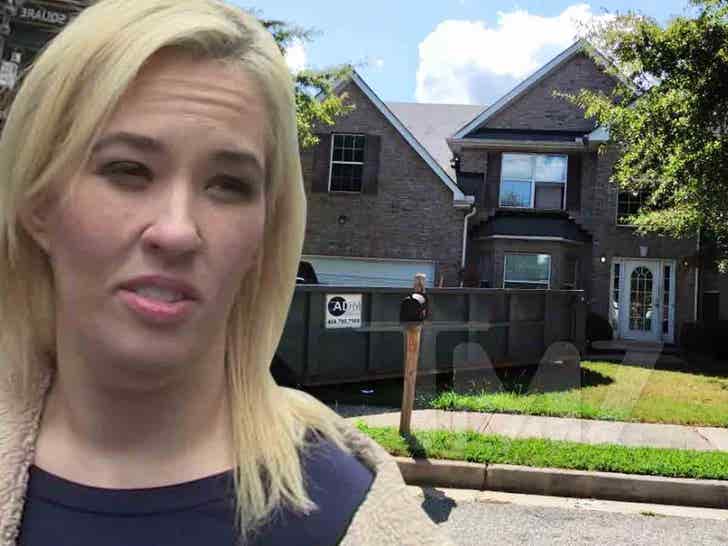 Mama June's house is a mirror image of her real life -- a shambles ... and neighbors are PISSED.

Sources with direct knowledge tell TMZ ... Mama June's neighbors in Hampton, Georgia are fuming because her house is giving the neighborhood a trashy reputation. TMZ's obtained pics showing the evidence ... a huge dumpster truck on her front lawn is the biggest non-attraction. 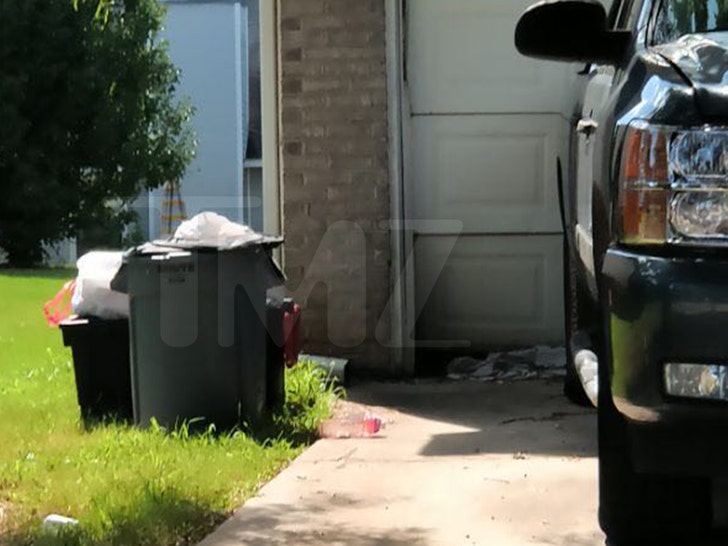 We're told neighbors reached out to the Homeowners Association to complain about the massive list of violations. That dumpster truck on her front lawn? We're told it's been there for at least a week. There are several trash cans filled to the brim and trash strewn everywhere.

There's more ... a broken window is boarded up ... making it look like the house is abandoned. There's also an AC unit mounted on a window ... a huge no-no, according to the HOA.

The garage door is still dented from when Mama June's BF, Geno, slammed into it with an SUV. As we first reported ... Mama June had a garage sale earlier this month and her behavior was pretty bizarre, to say the least.

As we told you ... Honey Boo Boo's not moving back to her home until Geno's gone. And maybe until the house is in tip top shape. 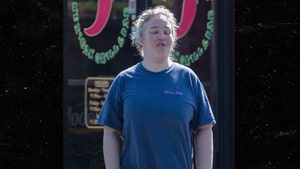