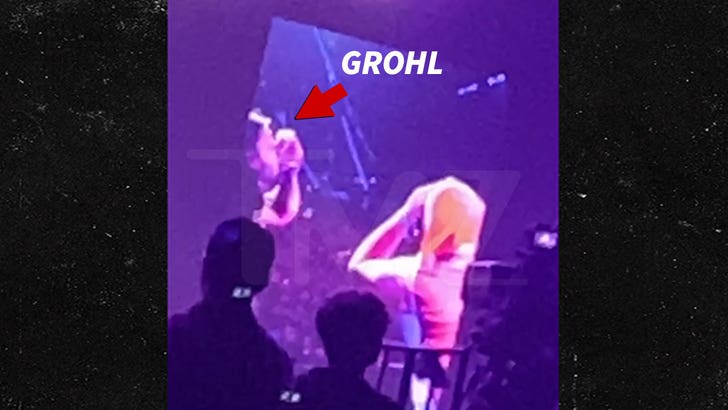 Dave Grohl is taking audience participation to the next level ... 'cause if you're thirsty at a Foo Fighters show, ya just might score a free beer ... and slam it onstage with Dave!!!

FF played the Intersect Music Festival in Las Vegas Saturday night, and Dave invited one lucky, Santa hat-wearing, beer-loving fan up for a shotgun challenge. Both cracked their cans of brew -- Coors Light, apparently -- at the same time.

Looks like the fan edged out Dave, who has lots of experience drinking onstage -- it's kinda his thing.

Although, thankfully, this time he managed to avoid falling. Dave joked that shotgunning made the beer "surprisingly refreshing."

Later, he got serious (not really) about getting his plans for after the show. Remember, they were playing a festival, and apparently Dave was keeping a close eye on the EDM acts playing a neighboring stage.

He openly admitted he was gonna need a few more beers before getting his dance on. We doubt it. 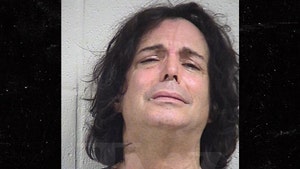 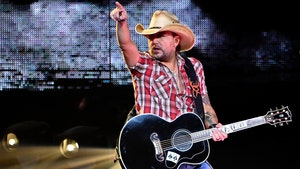