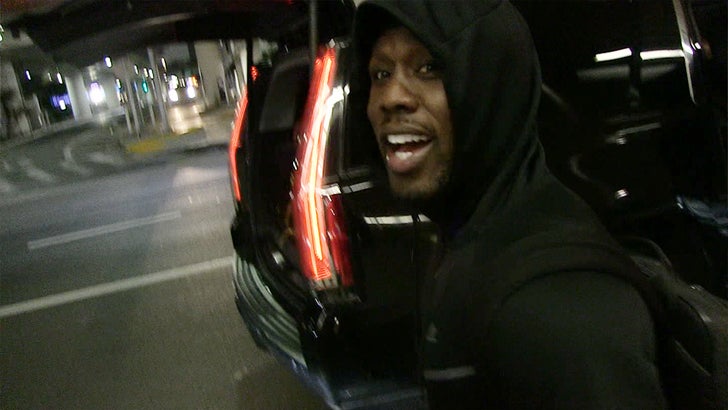 Floyd Mayweather vs. a UFC star is nothing more than a "circus fight" -- according to pro boxer Andre Berto who says he's ready to step up if Floyd wants a REAL challenge in 2020.

Of course, Berto -- a former welterweight champ -- fought Floyd back in 2017 ... just a few months after Mayweather beat Manny Pacquiao.

Berto lost the fight ... but tells TMZ Sports he knows what he did wrong and things would go MUCH differently if they fought a second time.

"It was hard to catch him the first time," Berto says ... noting he would "let his hands go" a lot more in the rematch.

As we previously reported, Floyd is looking for TWO boxing matches in 2020 -- one against a pro boxer and another against a UFC star.

Berto thinks Floyd is too afraid to take on a legit contender -- explaining, "I doubt he's gonna come in and fight any of these other hungry champions out there."

"He might come back for one of these circus acts."

Berto says taking on an MMA fighter is nothing more than a "money play" -- "He's just making sure he's still getting paid." 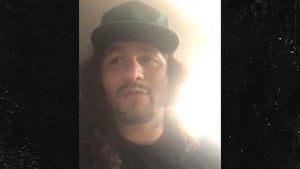 Jorge Masvidal Seriously Gunning for Mayweather Fight, 'I Can Box My Ass Off' 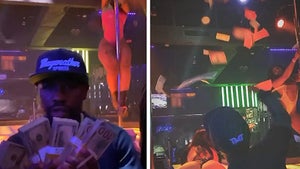