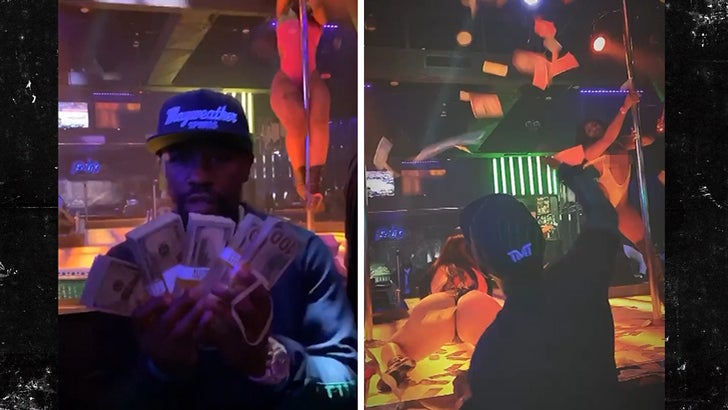 Floyd Mayweather is proving he's still in prime shape -- strip club shape, at least -- for his big comeback ... by getting right back in the strip club and throwing an INSANE amount of money!!

Of course, the 42-year-old boxing superstar announced he's returning to the fight game in 2020 ... and if his moves are as sharp as his throwing, his future opponents better watch out.

Money -- with endless stacks of $100 bills in hand --- made his presence known at G5ive in Miami on Tuesday night ... letting the cash fly as the dancers put on a show.

Floyd showed off at least 5(!!!) stacks of hundos before kicking off his thunderstorm ... but it's unclear if that's what he was throwing. Regardless, there were a BUNCH of bills on that stage by the time he was done.

Mayweather's a strip club connoisseur to say the least -- he's also got his own Girl Collection club in Las Vegas -- so it's nice to see him honing his craft before his big return. 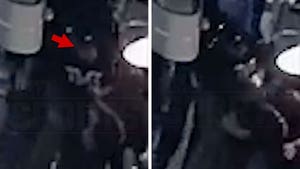 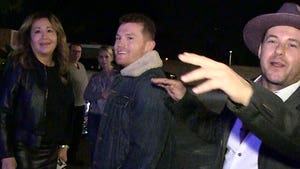