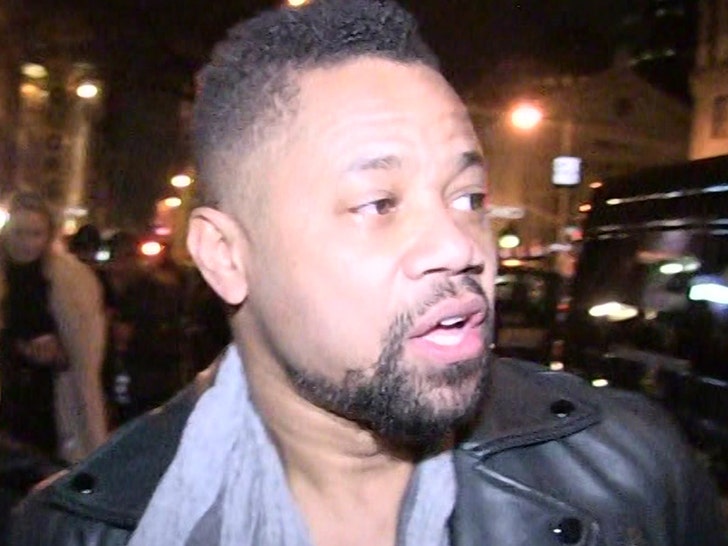 Cuba Gooding Jr.'s facing a slew of accusations from 7 more women, ranging from forcible kissing and touching to comments about urinating on him ... according to new legal docs.

The new allegations bring the total number of women who have come forward to accuse the actor of sexual misconduct to 22.

According to docs ... one woman claims Gooding began to kiss her without consent while they were hanging out at Sundance Music Festival in January 2009. She says she pushed him away and reminded him he's married, but he touched her butt and forced his hand on her crotch area, "placing his fingers on her anus" and ripped her tights.

The woman claims he only stopped because she bit his cheek and took off.

Another woman alleges he groped her in Atlanta in 2011 and when she confronted him, he replied ... "I know you want to be an actress; I can ruin you."

And, there's yet another incident in which Cuba allegedly demanded a woman pee on him -- this time in Malibu in 2018, according to the docs. He allegedly told a woman, "You're going to sit on my face, pee in my mouth and pee all over me." She claims these pee comments happened on 3 separate occasions at the same bar over the course of 2 years.

As we reported, Cuba's been accused of this before ... another woman previously claimed he told her in February 2011 to "Sit on my face, pee in my mouth."

The new allegations are part of Gooding Jr.'s current case in Manhattan, in which he's been indicted on criminal charges stemming from 3 separate alleged incidents in NYC. He's not charged for any of the claims by the 7 new accusers ... but prosecutors want to use them to strengthen their case against the actor.

Gooding’s lawyer, Mark Heller, says his client “has and does deny all allegations of criminal conduct.” He says ... “Unfortunately, people come out of the woodwork, making false allegations against Cuba, as often times happens when a celebrity is accused by the District Attorney’s Office in a Public Forum." 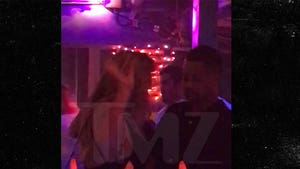