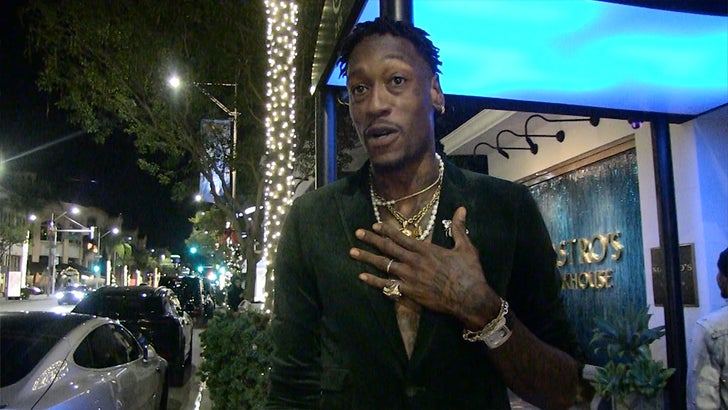 Juice WRLD's death is another heart-breaking example of the drug epidemic in rap ... so says ex-NBA player Larry Sanders, who tells TMZ Sports he hopes people can learn from the tragedy.

TMZ broke the story ... the 21-year-old died on Sunday after suffering a seizure. Law enforcement sources say the "Robbery" rapper swallowed a bunch of Percs to hide them from the feds during a drug raid, which could have played a role in his death.

Of course, rappers like Mac Miller and Lil Peep have also died due to drug-related issues ... and Sanders says the glorification of drugs in rap culture is becoming a serious issue.

"I think these kids are starting young and it's getting embedded into the culture," Sanders says.

"It's an epidemic. Hopefully, the kids can learn from these horrible mistakes and make better choices, but it seems like the outcome's the same."

Of course, Sanders has been outspoken about his own battle with depression and anxiety ... and has become an advocate for mental health treatment in the hopes people can explore safer options than self-medicating.

"The conversation is what's gonna be important ... inspiring the youth to be brave enough to talk about how they feel."

Sanders says there's been improvement recently in the music industry and sports ... but says there's more to be done moving forward. 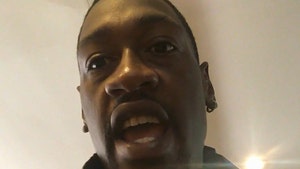 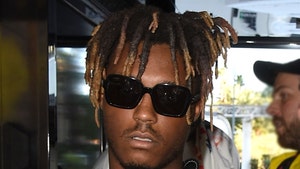