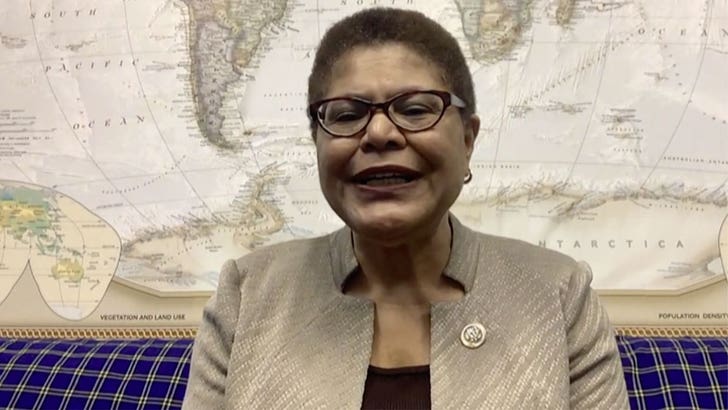 Rep. Karen Bass has bad news for President Trump if he wins a second term, and especially if the Democrats take back the Senate -- more impeachment, baby!!!

The U.S. congresswoman -- whose 37th district includes parts of L.A. -- was on "TMZ Live" Tuesday, shortly after the House announced the articles of impeachment. Dems in the House allege Trump abused his presidential power and obstructed justice, regarding the whole Ukraine thing.

"We do not take this action lightly. But we have taken an oath to defend the Constitution."

Democrats unveil two articles of impeachment against Pres. Donald Trump, a historic step that could lead to a full House vote as early as next week. https://t.co/ETaqxs6RmA pic.twitter.com/UFjoysgzQ2

Two questions we just had to get off our chest. First, if Trump wins reelection next year, does that definitively confirm the American people just don't give a crap about this?

Check out Bass' answer -- she's pretty optimistic about another opponent being able to win, and she's hoping her party can whip up national enthusiasm toward that cause.

To Impeach a President who has proven through results, including producing perhaps the strongest economy in our country’s history, to have one of the most successful presidencies ever, and most importantly, who has done NOTHING wrong, is sheer Political Madness! #2020Election

Secondly, we asked if Trump does win again -- and if Dems win enough seats to take control of the Senate -- would they try impeaching him again? It's allowed ... there's no double jeopardy in impeachment.

Republicans, and especially staunch Trumpers, aren't gonna like Rep. Bass' response here. Basically, she's warning the Prez and the American public to buckle up -- we could be talking impeachment for years to come. 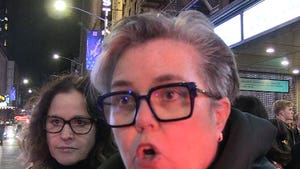 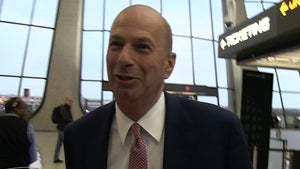