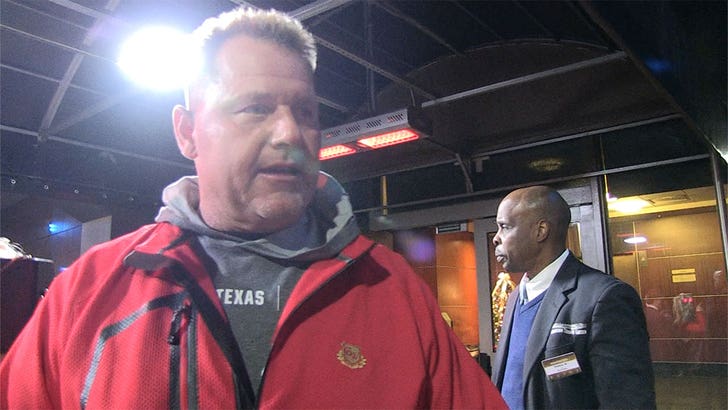 Cole just inked the fattest contract EVER for a pitcher ... signing a 9-year, $324 MILLION deal to play in pinstripes.

When we got Clemens out in NYC ... he told us he has ZERO doubts the 29-year-old is going to live up to that lofty deal -- saying the ace is just that good.

"We're going to miss him in Houston," Clemens says.

Of course, the Rocket knows a thing or two about succeeding in NY ... the dude is a Yanks LEGEND -- and he tells us Cole's got the right makeup to succeed at Yankee stadium.

"He absolutely does," Clemens says.

As for off the mound ... Roger is just as high on Cole there -- telling us, "He's a better person than he is a pitcher. That's how good a kid he is." 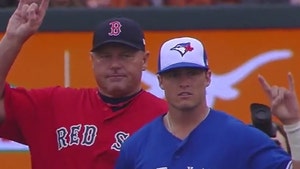 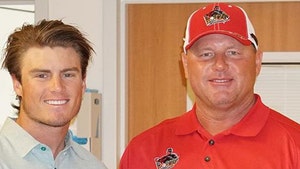