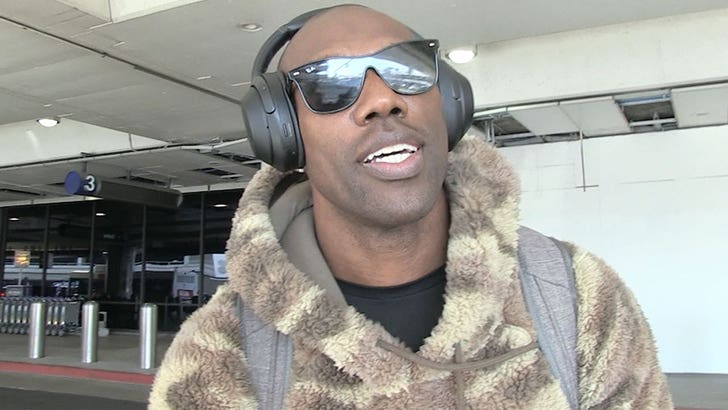 Terrell Owens says put the blame SQUARELY on Jerry Jones for the Cowboys' struggles ... telling TMZ Sports the owner is the problem in Dallas!!

"Anytime there's any type of dysfunction, turmoil, it starts from the top down," TO says. "It starts with him."

Of course, Owens has hated pretty much everything about the Cowboys since Jerry cut him after the 2008 season ... but when we got the Hall of Famer out at LAX this week, he made it clear he truly believes Jones is the issue in Big D.

So much so, Owens says it might be time Jerry steps away and hires a real general manager to take over!!

As for the head coach ... Owens is still advocating for Jason Garrett's firing -- hilariously telling us, "He should have been Edward Scissorhands'ed!"

Dallas has a (very small) chance to prove TO wrong these next few weeks ... if it's able to beat both Philly and Washington, it gets a home playoff game in January.

But, if you're listening to TO ... bet on the Cowboys fumbling away that opportunity. 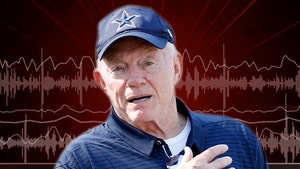 Jerry Jones Is Big Mad On Radio After Cowboys Loss, 'Get Your Damn Act Together'