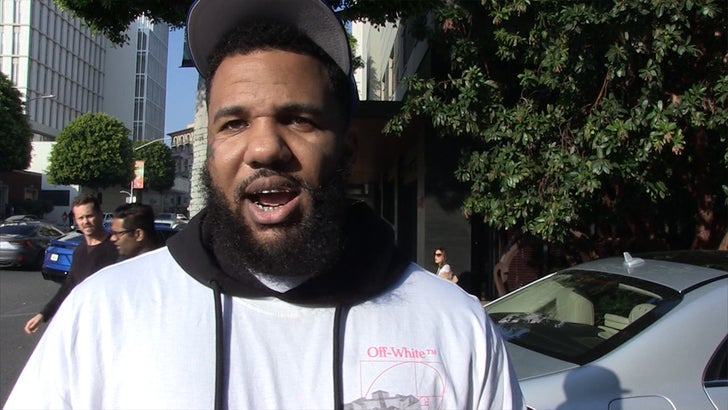 The Game knows he's walking a thin line when it comes to criticizing Oprah -- but says 50 Cent's got him thinking it's time to do a deep dive into who she targets with her documentaries.

We got Game out in L.A. and got his take on Fiddy calling out O ... claiming she's targeting famous black men accused of being sexual predators for her upcoming #MeToo documentary.

You gotta see Game's reaction ... he's seriously dumbfounded at the possibility Oprah's giving the likes of Harvey Weinstein and Jeffrey Epstein a pass while putting Russell Simmons and Michael Jackson in her crosshairs.

The rapper threw out a wild theory about a possible "secret society" of the super-rich Oprah might belong to that demands she NOT target rich, powerful white men. Like we said, wild ... and Game emphasizes he doesn't know anything for sure.

Not yet, anyway. Check out the clip, and you'll get a better idea of what he's diving into this weekend.

Oprah's doc premieres at the Sundance Film Festival next month, and it's a good bet Game will be well versed on the subject by then. 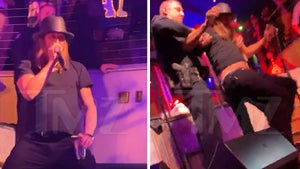 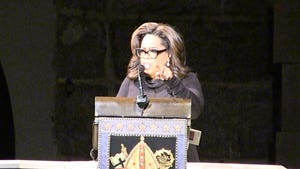