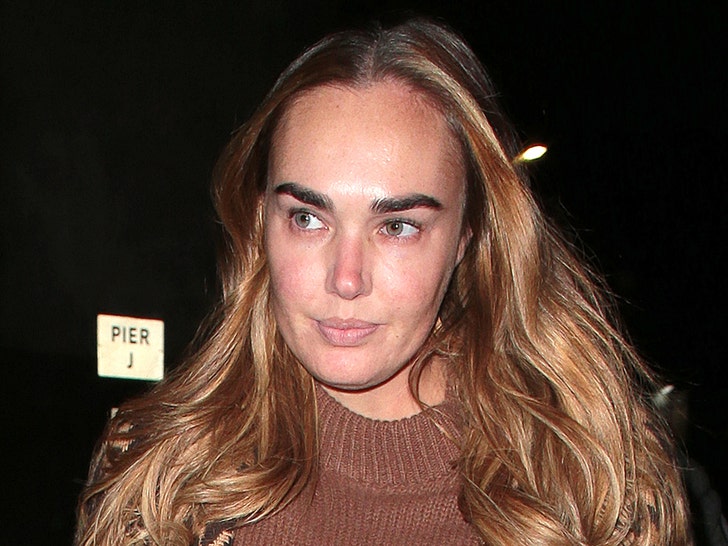 35-year-old Tamara reportedly had left the country for the Christmas holidays and while she was gone, multiple people broke into the Kensington Palace Gardens estate where she lives with husband Jay Rutland and made off with a killing.

The burglars allegedly entered the home through a garden area and bee-lined it straight for Tamara's bedroom where they took everything from earrings to rings to bracelets ... they basically hit the jackpot.

A spokesperson the Ecclestones says Tamara is "angry and shaken" -- especially since she was counting on her home's high-end security system and 24-hour security to keep her stuff safe. 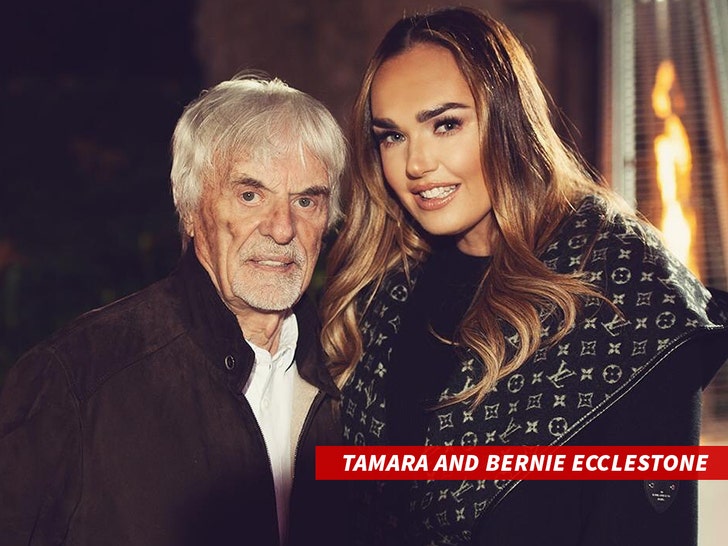 "I can sadly confirm there has been a home invasion at the Ecclestone-Rutland family home."

Officials say 3 suspects were eventually spotted by security and ran off. No arrests have been made.

Some people suspect the hit was an inside job -- obviously, officials are on the hunt as we speak.

The Ecclestone family is reportedly worth more than $3 BILLION -- remember, her sister, Petra, famously bought Candy Spelling's Holmby Hills mansion for $85 million ... and later sold it for $120 MIL.

The Ecclestone home is located in a very exclusive area known as "Billionaires' Row" ... home of some of the most expensive properties in the world. 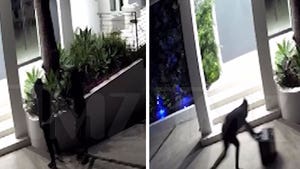 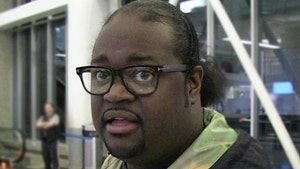