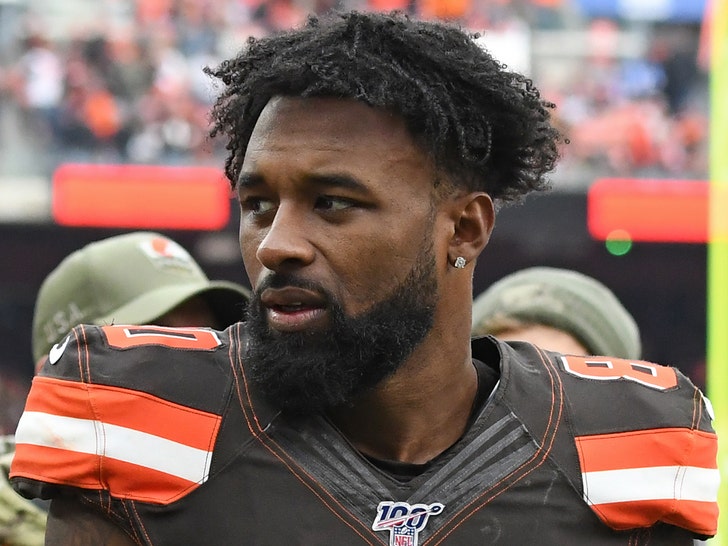 The absolute dumpster fire of a season keeps getting worse for the Cleveland Browns. Reportedly.

It was bad enough that Cleveland got wrecked by the Arizona Cardinals on Sunday ... but now SI's Mike Silver says Browns' superstar WR Jarvis Landry was asking his opponents to "come get me" during the bad loss.

Of course, this is on the heels of Jay Glazer's report claiming Odell Beckham told teams the same thing earlier this season ... even though OBJ has denied wanting out.

Things got tense on the sidelines between Landry and Freddie Kitchens on Sunday, with Jarvis visibly upset with his head coach during the 38-24 loss to the Cards.

Fast forward to Silver, who says "multiple" sources claim Landry -- and other Browns players -- practically begged Arizona's sidelines to save them from their misery.

... Which is saying A LOT, considering the Cardinals are 4-9-1 (if the report is accurate).

More fallout from the Jarvis Landry tirade during the Browns-Cardinals game: I'm told by two sources that before the game ended, 'multiple' Browns players yelled at the Arizona sideline to 'come get me'--asking to come play for the Cardinals. Landry, I'm told, was one of them.

This season has been a disaster for the Browns ... they were considered to be legit Super Bowl contenders during the off-season but have wildly underachieved.

Wondering if Baker Mayfield will chime in on this one ... 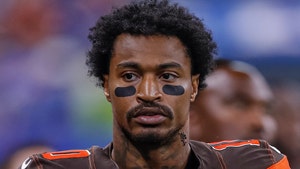 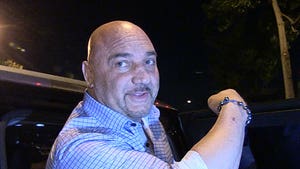