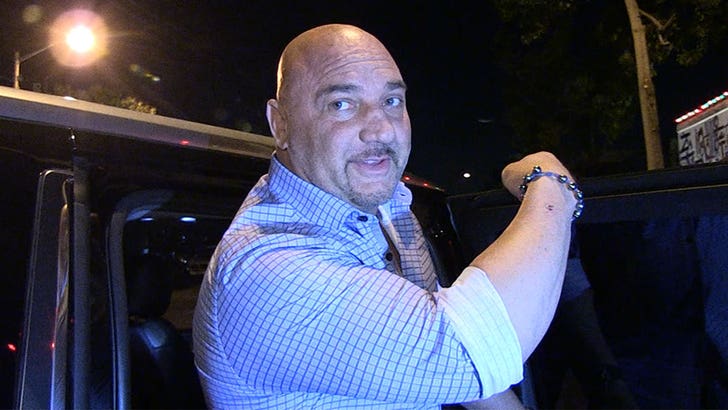 Earlier this week, the FOX Sports star said Odell Beckham wasn't happy in Cleveland -- and had been telling other teams to "come get me."

Glazer also predicted Odell will leave Cleveland after the season ends -- saying, "I don't see that relationship ending well for them after this year."

Does Odell Beckham Jr. really want out of Cleveland? @JayGlazer has the latest: pic.twitter.com/5XEDYj6Iba

So, when we saw Glazer at Craig's in L.A., we asked if the problem is Odell or the Browns.

"I think they need a culture change. That's gotta change."

When asked if that culture change involved a coaching change -- Glazer wouldn't say. But, it almost feels like Glazer is implying the organization needs an even bigger shakeup.

Glazer has had issues with the Browns this season -- just a few weeks ago, he said the team canceled an interview with Myles Garrett ... an interview Jay feels could have helped clarify the player's position on the helmet attack situation. 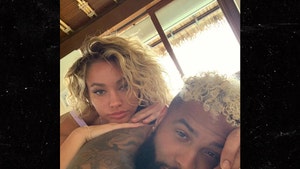