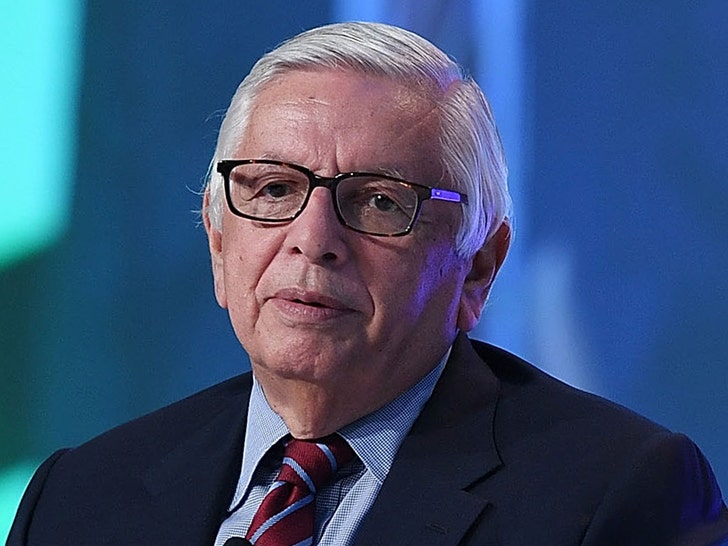 9:33 AM PT -- The NBA has issued a statement saying Stern is in "serious condition," not critical. We're told there has not been a new medical event since Stern's initial hospitalization. However, it seems pretty clear he's not doing well.

77-year-old Stern has been hospitalized since Thursday when he suffered a sudden brain hemorrhage at a Manhattan restaurant.

The NBA has issued a statement on Stern ... saying, "He is receiving great care and surrounded by his loved ones."

"The Stern family and everyone at the NBA appreciate the incredible outpouring of support.  Our thoughts and prayers remain with David and his family."

Stern served as NBA commish from 1984 to 2014. He famously shook LeBron James' hand when he was selected with the #1 overall pick in the 2003 NBA Draft. 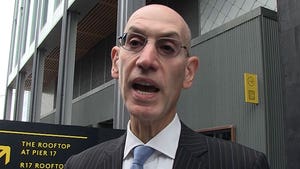 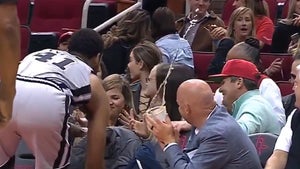