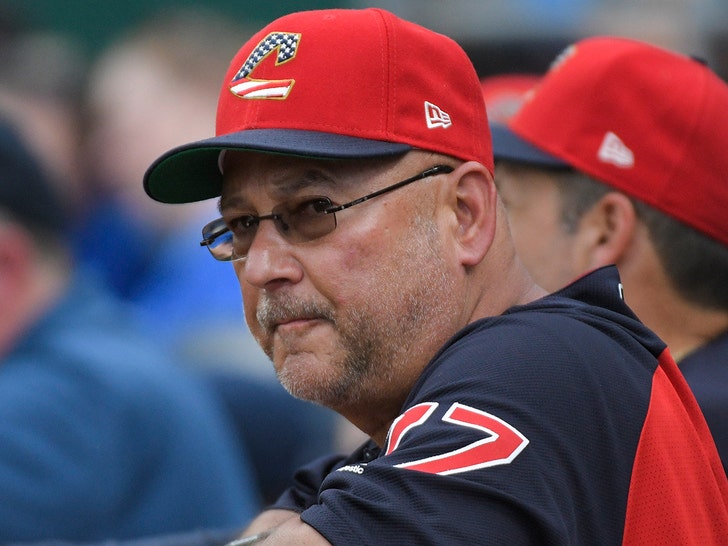 Terry Francona had BOTH his World Series rings jacked last month ... but cops say they recovered the prized jewelry and just arrested the alleged scumbag accused of the heist!

Back on Nov. 7, the Pima County Sheriff's Dept. says it responded to Francona's Tucson, Arizona-area home after the legendary MLB manager reported a theft.

When officers arrived, they say the two World Series rings Tito won when he was the Boston Red Sox manager in 2004 and 2007 were stolen.

Cops say they discovered a $245,830 check intended for Francona had also been taken and fraudulently deposited by someone else earlier this year as well.

But, good news ... officials say they recovered Tito's jewelry at a sports memorabilia store just a few miles away in Phoenix -- saying the suspect had sold them to the store after the burglary.

And, in even better news ... cops say they arrested the thief late Tuesday night. 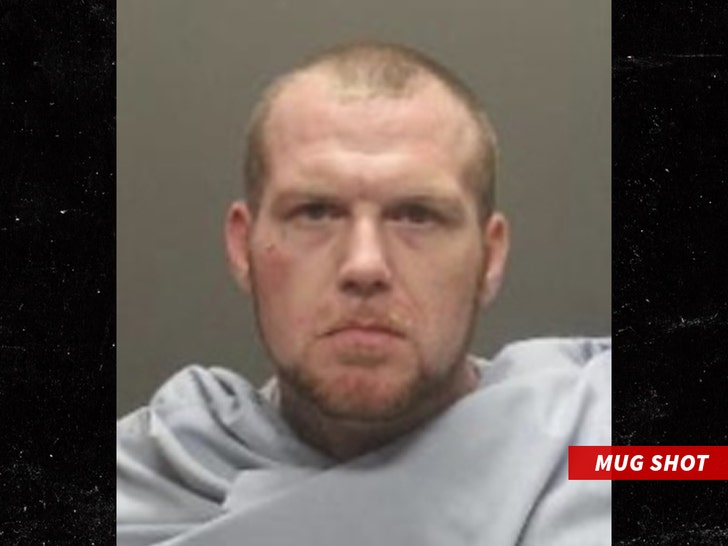 The suspect is 33-year-old Jamey Estep ... and he's been hit with felony charges of 2nd-degree burglary, theft and trafficking for his alleged role in the heist.

All total, the guy is facing YEARS behind bars if he's convicted of the crimes.

As for 60-year-old Francona, he issued a statement Tuesday saying, "I am incredibly grateful to the effort that the Pima County Sherriff’s Department has put forth in this."

He added, "Beyond that I can’t comment because it’s an open investigation." 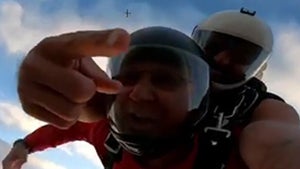 Terry Francona and Cleveland Indians Coaches Jump Out of an Airplane 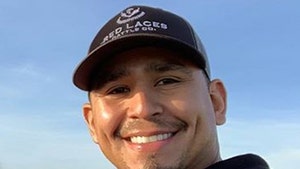