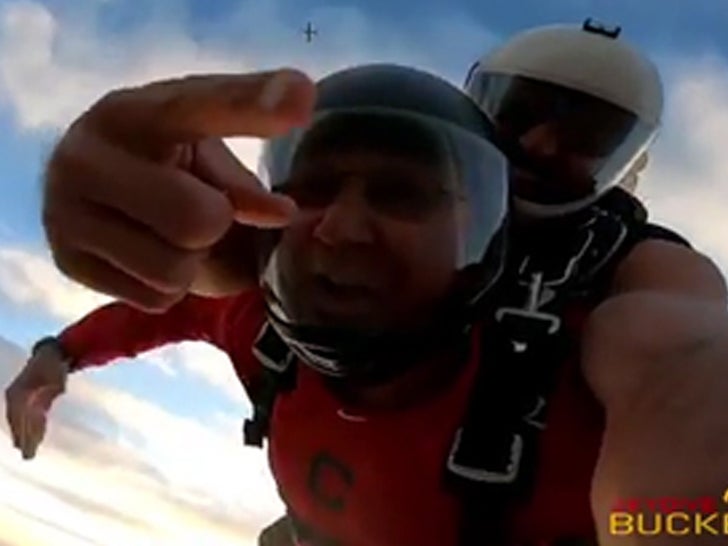 The Cleveland Indians have set the bar HIGH for the 2019 season -- like 13,000 feet high -- kicking things off with manager Terry Francona jumping outta an airplane!!!

The Indians skipper went skydiving for the first time last week ... and the dude had so much fun, he had to share it with other people on the team.

Tito took 12 members of his coaching staff and front office out for some team building on Thursday ... somehow managing to persuade everyone to take the biggest jump of their lives ... and the video is awesome!!!

Pitching coach Carl Willis and bench coach Brad Mills also got in on the fun at Skydive21 in Arizona ... and Francona assured reporters everyone made it out alive.

“Millsie made it. I was really worried about that," Francona said. "If Millsie didn’t make it, our guys wouldn’t know where to go tomorrow.” 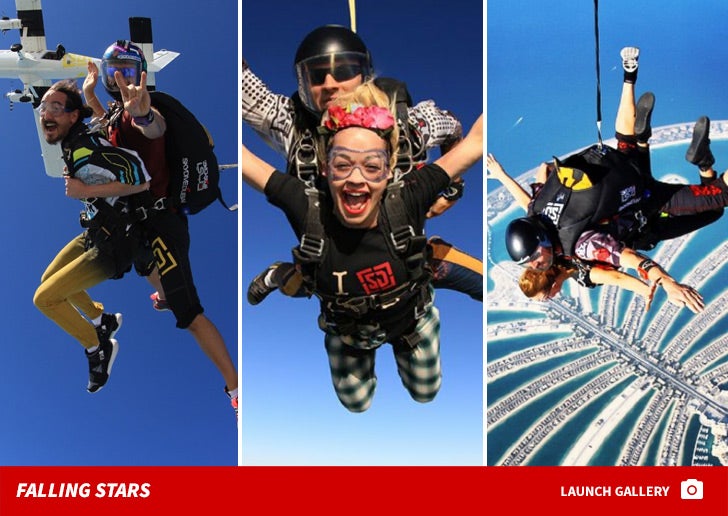 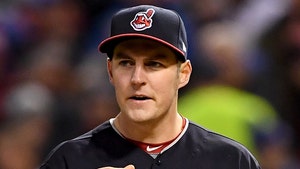 MLB's Trevor Bauer Lays Down The Law on First Dates, 'No Feelings' Allowed! 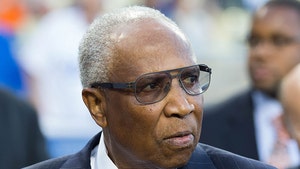