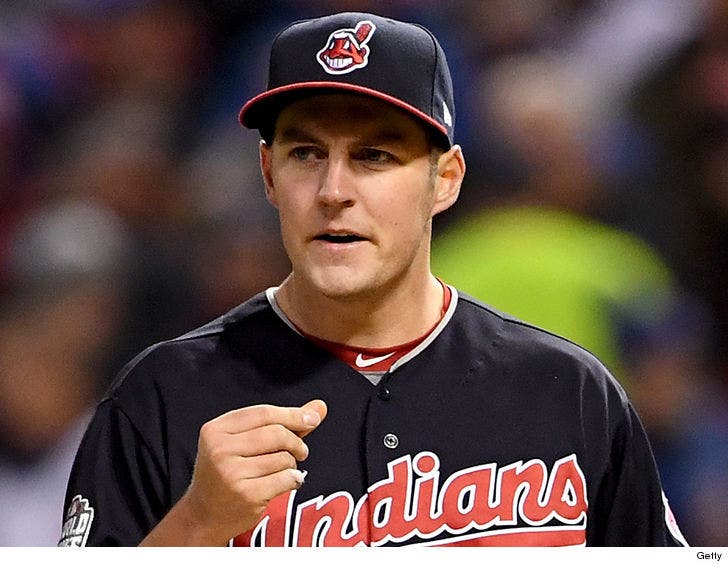 Trevor Bauer might be the MLB's best pitcher ... but he's the WORST first date ever -- 'cause he's got a set of rules for potential romantic partners, including, "No feelings" allowed!

The Cleveland Indians superstar just revealed when he goes on dates with girls ... he's blunt and to the point -- telling them straight-up he'll NEVER be their boyfriend.

No. 2? "No social media posts about me while we’re together."

Think Bauer -- who's known as baseball's mad scientist for the painstaking way he approaches pitching -- is being selfish???

Think again ... the ace actually says he's HELPING his romantic partners -- 'cause, "I imagine if I was married at this point, I would be a very bad husband."

Bauer says he's too devoted to pitching to deal with a girlfriend right now. 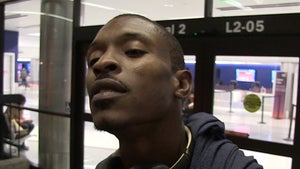 MLB's Melvin Upton Says His Wife Made Him Change His Name, She Likes B.J.